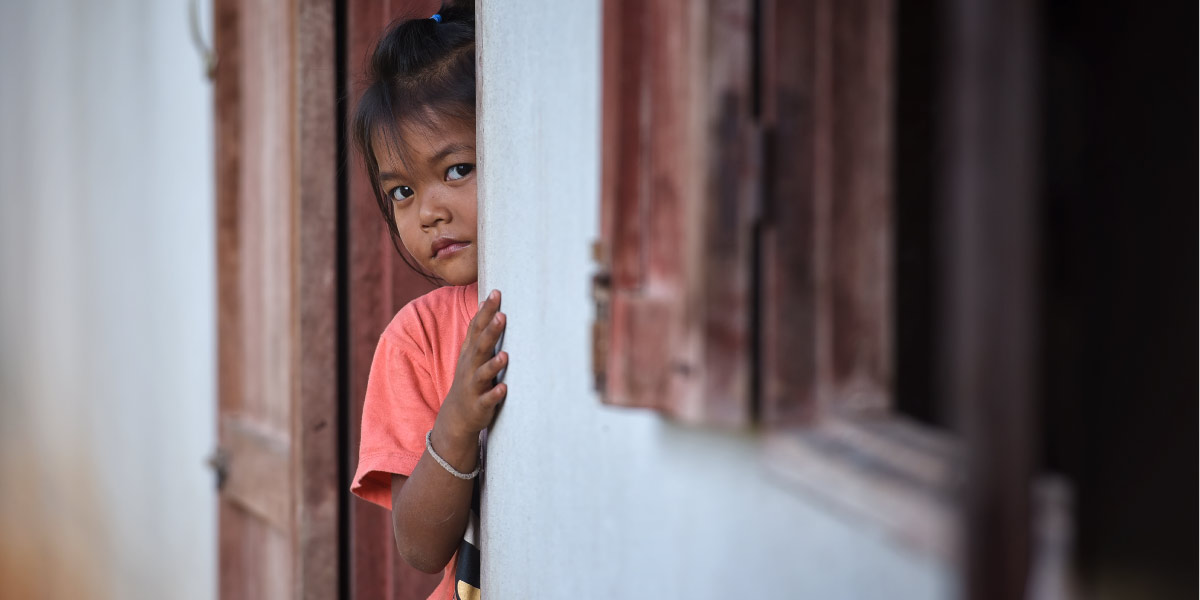 Until recently, child survival in India was lower among Muslims than among Hindus, despite the lower average socio-economic status of the former. Dibyasree Ganguly and Srinivas Goli note that this was due to a compositional effect (more Scheduled Castes and Scheduled Tribes among Hindus) and that the gap has now virtually disappeared.

Despite being socially and economically disadvantaged (e.g., in terms of education and wealth), for decades, Muslims in India experienced lower child mortality than Hindus. This “paradox”, long discussed in the specialized literature (e.g. Bhalotra et al., 2010; Guillot & Allendorf, 2010), has been attributed to various socio-economic and religion-specific cultural factors, such as better sanitation practices and a higher percentage urban among Muslims, and son preference among Hindus. However, we argue below that this is, at best, only part of the explanation.
This child-mortality gap between Hindus and Muslims has shrunk over time, and is barely noticeable today (IIPS & ORC Macro, 1995; IIPS & ICF, 2017).

Why are Hindus catching up with Muslims?

In 1992-93, under-5 (or child) survival was markedly lower among Hindus than among Muslims and other religions (Figure 1). Over time, however, as child survival improved for all religions, Hindus (in blue) progressively caught up with other groups, and notably with Muslims (in brown), from whom they were virtually indistinguishable by 2015-16.

Part of the explanation must be sought in the caste system, a hierarchical social division of Indian society. People affiliated to lower caste groups such as Scheduled Castes (SCs) and Scheduled Tribes (STs) have historically been oppressed, and forced to live in socio-economically and geographically marginalized locations. Not surprisingly, child mortality is higher among lower caste children (Dommaraju et al., 2008).
Fortunately, under-five mortality has declined markedly among all Indian groups and castes in the past 30 years or so, and within-group differences have declined very strongly (Figure 2). The trend has been more favourable for Hindus than for Muslims, both within the General castes (also called Upper or Other castes) and within in the others (SCs/STs). Hindus lagged behind in 1992-93, but their situation is now comparable (SCs/STs) or even better (General castes) than that of Muslims.

However, the structural composition of the two religious groups is markedly different. Among Hindus, SCs/STs represent a large and increasing share of the population (39% at the end of the period). Conversely, among Muslims they represent a mere 6%. The two factors (differential mortality by caste and different structural caste composition of the two religious groups) explain both the initial difference in child mortality between Hindus and Muslims, and its evolution over time.

Maternal and child health programmes have played a key role in improving in child survival in India, especially among SCs/STs, and, for structural reasons, this has benefited Hindus in particular (Goli et al. 2020; Ganguly, Goli, & Rammohan 2022).
A few key maternal and child health indicators, for instance, while evolving favourably for all groups, have progressed most notably for SCs/STs, especially among the Hindus, whose internal differences in this respect have considerably shrunk. For instance, the gap between SC/STs and other castes in the share of pregnant women receiving at least four antenatal visits declined from 12.6% to 3.3% among Hindus between 1992 and 2021, but not among Muslims. During the same period, the caste-wise gap in births in a health facility fell more than three-fold among Hindus, but much less so among Muslims, and the same holds for full child immunization (Table 1).

Progress in socio-economic and demographic factors, and in maternal and child health care utilization in India, especially after the launch of the Reproductive and Child Health programme in the mid-1990s, has been the driving force in closing the gap between Hindu and Muslim child survival. From a policy perspective, two important conclusions emerge.
First, in comparing child survival across different socio-economic or religious groups, the structural composition of these groups, e.g. in terms of castes, must be taken into account. Second, both socio-economic and maternal and child health care policies play a key role not only in improving standards of living on average, but also in closing the gaps across subpopulations.