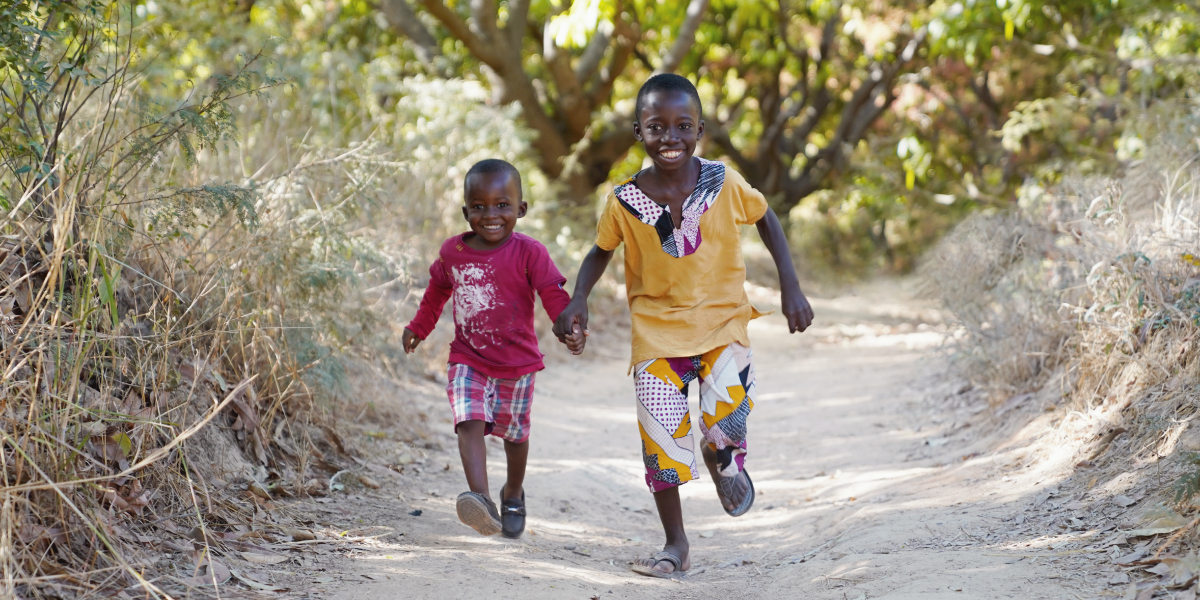 Understanding the determinants of child health and mortality is an important step towards reducing child mortality in sub-Saharan Africa. Philippe Bocquier, Carren Ginsburg, Ashira Menashe-Oren, Yacouba Compaoré, and Mark Collinson establish that short birth intervals, a sibling residing elsewhere, or a sibling’s death contribute to higher risk of under-five mortality – especially when the sibling is younger.

Mothers are important for under-five child survival, but so are siblings. The timing of sibling births, or birth spacing, is important, especially in low- and middle-income countries. Generally, an interval of at least 24 months between births is recommended, to avoid maternal depletion due to excessive “competition for care”, to allow sufficient breastfeeding time and to lower the risk of disease transmission.

To disentangle the effects of siblings and mothers on child survival, longitudinal data are needed. Covering diverse contexts across sub-Saharan Africa, and a large number of children under-five years old (~560,000), Health and Demographic Surveillance Systems (HDSS) provide a unique opportunity to explore these effects.

The confirmed role of mothers in child survival

The risk of child mortality depends on a number of maternal factors, including her age at childbirth, and her presence in the child’s day-to-day life. It is higher for mothers aged under 20 or over 36 at the time of the birth. Likewise, when a mother migrates and leaves her child(ren), her absence is associated with a higher risk of child death. This is probably because she is not present to provide direct care including breastfeeding, or to make sure her child follows immunization schedules. Potential financial benefits, through remittances, do not seem to be strong enough offset the negative effect of her absence.

While the absence of a mother due to migration increases a child’s risk of death by around 50%, her absence due to death increases the risk more than tenfold (Bocquier et al. 2021). The effect of maternal death is strongest in the 15 days preceding her death and the three months following it. This pre-death effect is explained by prolonged illness, in particular due to HIV or tuberculosis; in the final stages of disease the mother is usually less able to care for her child(ren) (Houle et al. 2015).

The unexpected role of younger siblings

Birth spacing with an older sibling has consistently been found to affect child survival, with intervals shorter than 36 months increasing the probability of infant and under-five death (Molitoris et al. 2019). However, based on the analysis of HDSS data, where precise timing of births is possible, recent research has found that birth spacing with respect to a younger sibling is even more important (Bocquier et al. 2021). The risk of child mortality is highest when a birth interval with a younger sibling is less than 23 months. However, when a mother is pregnant with the younger sibling, the risk of child death is actually lower (Figure 1). This beneficial period during pregnancy could be related to the antenatal care received by the mother and her visits to health facilities with her child. The child may be examined on these occasions, or the mother may receive general advice about healthcare for her children. The presence of the father in the household during the pregnancy may also be beneficial, through his direct role in childcare or in looking after the expectant mother. Additional care provided by other family members and friends may also have spillover effects on a child’s health.

Once born, the presence of siblings close in age can increase a child’s exposure to life-threatening communicable diseases. However, if the older sibling does not co-reside with the youngest child, this risk should be reduced and there should also be less competition among the children. However, the absence of an older or younger sibling due to migration is actually associated with a higher risk of mortality. This is likely a reflection of a dispersed, unstable, family unit. Furthermore, the death of a sibling is detrimental to child survival. Siblings share a risk of infectious diseases by living in the same environment. They receive similar levels of care from their parents, and they share a genetic background. Clustering of deaths within families is therefore likely (van Dijk 2018). As after a mother’s death, the risk of a child’s death is elevated before and after a sibling’s death.

In addition to the known proximate determinants of child mortality, including maternal factors, risk factors associated with siblings deserve attention from healthcare providers. In particular, birth intervals of at least 24 months are recommended as they increase the survival chances of both older and younger siblings. The mother’s pregnancy appears to be beneficial for the survival of already existing young children, but things tend to change after delivery: for various possible reasons, the presence of a younger, closely-spaced child tends to be detrimental for older (but still very young) siblings. Finally, caregivers should pay special attention to children whose siblings do not co-reside with them, are sick or have died. Increased awareness of these risk factors associated with siblings could help reduce child mortality in sub-Saharan Africa.