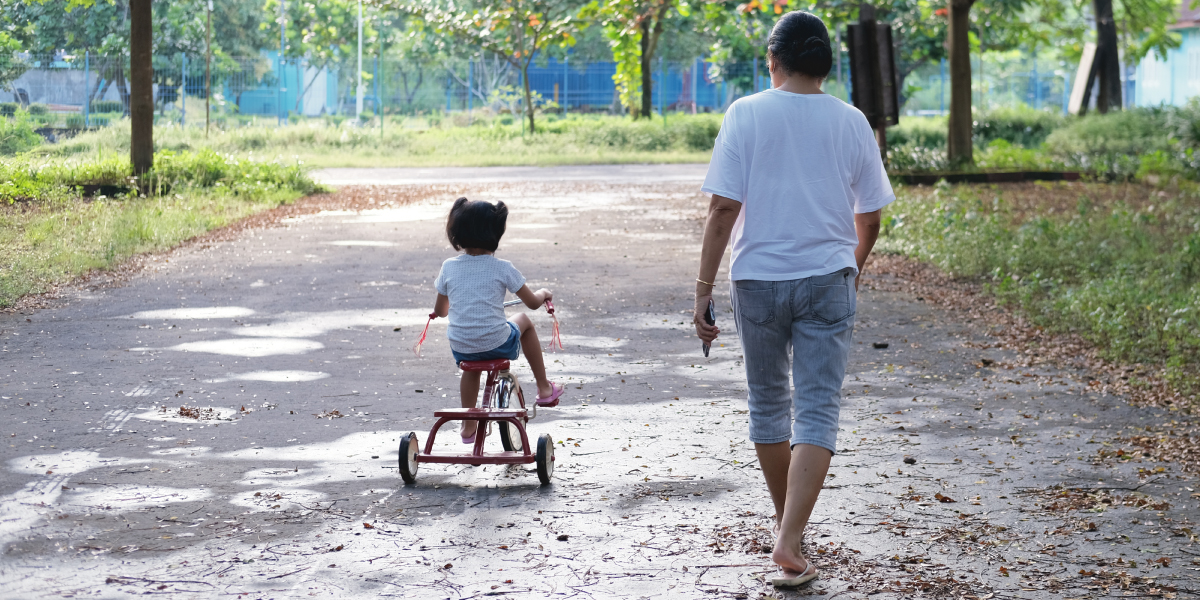 Infant mortality has declined dramatically in less-developed countries. There are three major explanations for the decline: improved living standards, advances in medical and public health, and better maternal education.

Caldwell (1979) was the first to stress the importance of better maternal education as a means to lower infant mortality. He argued that maternal education is not merely a reflection of the standard of living and should be considered as a third explanation alongside rising living standards and advances in medical and public health. It is thought that better-educated mothers seek medical care more actively; are more aware of sanitary precautions, nutritional information, and health services; and are better able to recognize serious child health conditions. This effect on child health is also known as the cognitive effect of maternal education.

Caldwell’s hypothesis has received support from many studies whose results have been widely publicized. Part of the evidence linking maternal education to infant mortality decline is based on cross-sectional studies. In a cross-sectional study, the investigator measures participants’ outcomes ‒ such as infant mortality among more and less educated women who gave birth in the same year ‒ at the same moment in time. However, to test Caldwell’s hypothesis a longitudinal approach is needed to estimate the probability of infant death among women who gave birth in different years. In particular, this enables investigators to determine the extent to which infant mortality has declined over time because of a decline in the percentage of less-educated mothers.

Longitudinal studies often use national averages (e.g. Gakidou et al. 2010). However, correlations based on national averages tend to be higher than correlations based on individual-level data. I therefore performed a longitudinal analysis using individual-level data for Indonesia, which is especially interesting to study, because it is large (the fourth most populous country in the world) and because, among the ten most populous countries, it experienced the second greatest increase (after Russia) in education among women aged 25–34 years between 1970 and 2009  (Gakidou et al. 2010).

Using all available waves of the Demographic and Health Survey (DHS), and using counterfactuals, I estimated the cognitive effect of maternal education on infant mortality (Schellekens 2021).

Counterfactuals are “what-if”, thought experiments, alternatives to what actually happened; they imagine what would have happened if, contrary to fact, some condition had been changed. Economists pioneered the use of counterfactuals in the social sciences (McCloskey 1987), and demographers have now started to use them as well (e.g. Lutz et al. 2019).

If better maternal education made a relatively small contribution to infant mortality decline, at least in Indonesia, other factors must be responsible for most of the decline, such as improved living standards and advances in medical and public health. Combined, these factors explain 85% of the decline, although more research is needed to better assess the relative contribution of each one.

Even though better maternal education made only a small contribution to infant mortality decline, this does not imply that it is not important. Empirical studies have shown that better education can make a large contribution to the health of the mothers themselves (e.g. Schellekens 2020).