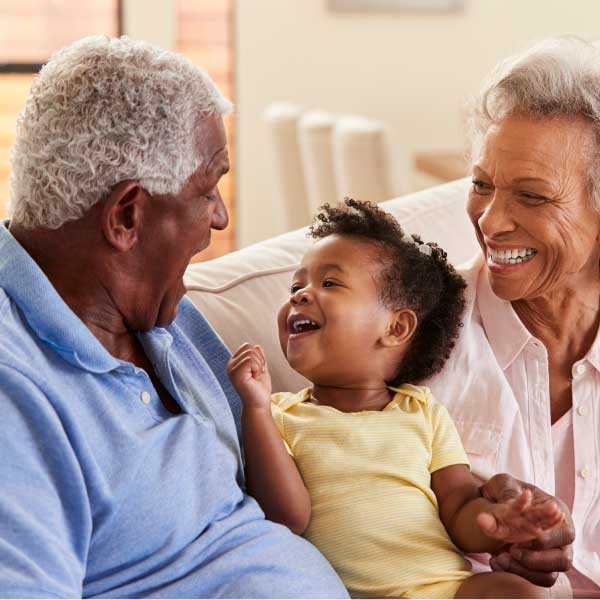 With U.S. Social Security Trust Funds projected to be insolvent in 2035, America is again facing its retirement riddle. Congress can address the insolvency by making possible adjustments in three variables: retirement benefits, payroll tax revenues and retirement age.
Continued delays seem to be the preferred policy, but, as Joseph Chamie argues, they only make things worse

“Retirement age for U.S. Social Security benefits set at 75 years.” No, that is not a news headline today. But it certainly could be in the not-too-distant future. With Social Security Trust Funds projected to be insolvent in 2035 (U.S. Congressional Research Service 2020), America is again facing its retirement riddle.

When the Social Security Act was enacted in 1935, the minimum age for receiving retirement benefits was 65 years, which was higher than life expectancy at birth (60 years for men and 64 years for women). With 7 percent of the U.S. population aged 65 years or older at that time, the potential support ratio – the number of working-age people aged 15 to 64 years per person aged 65 or over – was more than 10 (Figure 1).

Today, Social Security full retirement benefits are payable at age 67 years for anyone born in 1960 or later (U.S. Social Security Administration 2021), which is well below today’s life expectancy at birth of 76 years for men and 81 years for women (Arias et al 2021). Many, however, are choosing to retire as early as age 62, but doing so can result in a benefits reduction. Retirement can also be delayed up to age 70, with increased benefits (Brandon 2019).

While the retirement age for full benefits has increased by 2 years since the establishment of Social Security, life expectancies at birth have increased by 16 years. With nearly 17 percent of the population aged 65 years or older, the potential support ratio is now 4 and is projected to decline to 3 by 2033.

In the coming decades, America’s population will become older and Americans will live longer. In 50 years’ time, one quarter of the population is expected to be aged 65 years or older, with the potential support ratio declining to 2. Life expectancies at birth in 2070 are projected to be 84 years for men and 87 years for women, or nearly 25 years more than when the Social Security was established (UN 2019).

Faced with Social Security’s long-term financing problem, resolving America’s retirement riddle is a crucial issue (Burtless 1998). The Social Security Board of Trustees projects program costs to rise by 2035, which means that incoming tax revenue will be sufficient to pay only 79 percent of scheduled benefits (U.S. Congressional Research Service 2020).

Congress can address Social Security’s financing problem by making adjustments in three critical variables: retirement benefits, payroll tax revenues and retirement age. The pension fund’s rate of return on its investments also affects its solvency, but given stock market risks, it is generally not open to adjustments by governmental policies (Burtless 1988).

Some mistakenly believe that increasing the number of immigrant workers, or replacement migration, would resolve America’s retirement riddle. Immigration can certainly increase the size of the labor force. However, it is not a solution to population aging as it can only prevent it at unprecedented, unsustainable and increasing levels of migration inflow (UN 2001, Coleman 2002).

Moreover, if Social Security benefits were reduced, the poverty rate among Americans aged 65 years and older, which has declined by 70 percent over the past five decades to about 9 percent in 2019, would likely increase (U.S. Congressional Research Service 2019).

Raising dedicated payroll and self-employment taxes above their current level of 12.4 percent, and increasing the maximum taxable level ($142,800 in 2021) to cover Social Security’s rising costs are unsavory options for most elected government officials, business owners and the self-employed. Although Americans overwhelmingly support Social Security, raising taxes is politically unappealing and not fondly remembered by voters on election day.

To return to the 1940s potential support ratio of 10 would require raising Social Security’s retirement age by 8 years, up to age 75. The over-75s currently represents about 7 percent of the American population, about the same proportion as the over-65s in 1935.

In contrast to 1935 when the U.S. retirement age of 65 was higher than men’s and women’s life expectancies at birth, a retirement age of 75 would be lower than today’s life expectancies at birth. Also, importantly, the expected years in retirement for men and women at age 75 today and in 2035 are approximately the same as they were for people who retired at age 65 when Social Security was established, i.e., 12 years for men and 14 years for women (Figure 2).

Some, including university academics, career professionals, business executives and the self-employed, may welcome working to age 75. However, most Americans say they plan to retire at around 65 to 67 years old and, on average, actually retire at around 61 years.

Increasing the legal retirement age for Social Security benefits cannot be done overnight. It needs to be rolled out gradually, with initial increases taking effect years in the future and likely coupled with elimination of the early retirement option to ensure full benefits in later years of retirement.

It is well past the time for Congress to address Social Security’s financing problem, which it last did nearly forty years ago with a combination of tax increases and benefit reductions (U.S. Congressional Research Service 2020). Continued delays by lawmakers will make it more difficult to address Social Security Trust Funds projected insolvency in 2035. In short, it’s time to resolve America’s retirement riddle.

Brandon Emily. 2019. The History of Your Social Security Payments, US News.

UN (2001) Replacement Migration: Is it a Solution to Declining and Aging Populations? United Nations, Population Division.