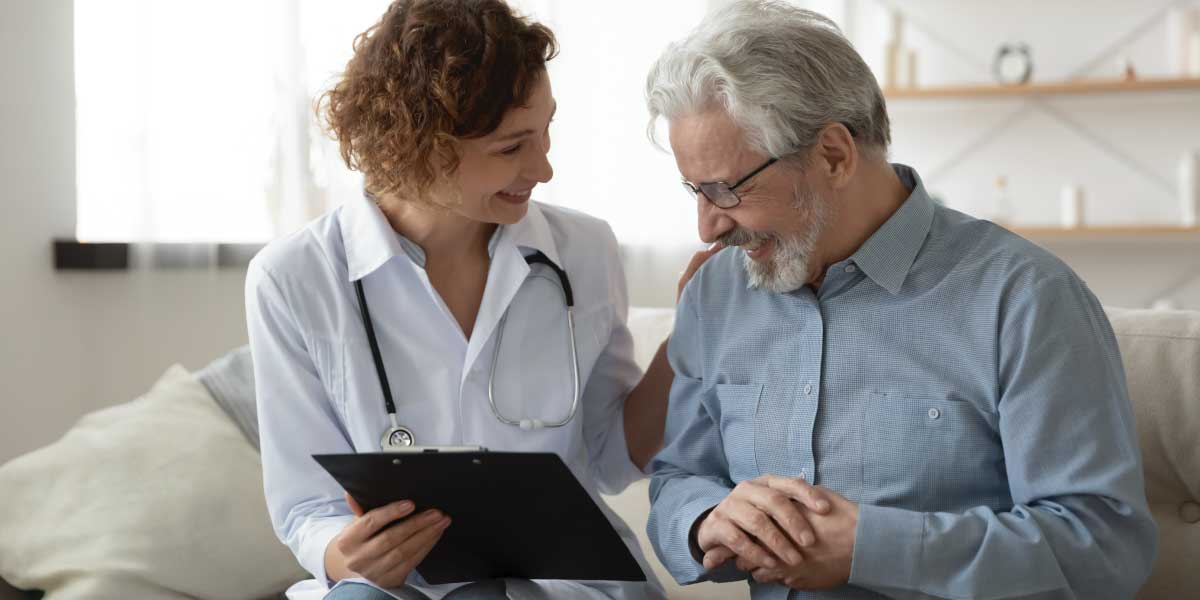 Relying on data from the longitudinal Survey of Health, Ageing and Retirement in Europe (2004-2015), and adopting a propensity score matching approach, Elena Pirani, Gustavo De Santis and Francesca Zanasi assess the health effects of leaving the labour market (between 50 and 70 years of age) taking into account the path out of it – a factor which proves to be significant.

Despite a large body of literature, the relationship between retirement and health is far from clear. The loss of a sense of belonging and usefulness, or the reduction of intellectually engaging activities may make retirement harmful for health (Behncke 2012, Bonsang et al. 2012; Mazzonna and Peracchi 2012), whereas relief from work-related stress may instead trigger a health-enhancing mechanism (Coe and Zamarro 2011; Eibich 2015; Kesavayuth 2014, Kolodziej and García-Gómez 2019). The relationship may also depend on other variables, such as family circumstances, job-related characteristics, or institutional settings, which in turn may affect the transition to retirement. Needless to say, this complicates considerably the identification of causal links (Whitley and Popham 2017).

Definitions matter. Strictly speaking, retirement is a formal transition from employment to the status of retiree, with the receipt of a pension benefit after reaching a predetermined threshold age. However, other reasons may push people out of the labour market. These include job loss or the need (or desire) to do something else, such as taking care of sick relatives, although separating the various cases may be problematic.

Endogeneity is another big issue, because retirement is not independent of previous health conditions and “reverse causality” (health affecting retirement, rather than vice versa), if not properly controlled for, may invalidate all conclusions (Behncke 2012; Bonsang et al. 2012; Eibich 2015; Mazzonna and Peracchi 2012).

Using the longitudinal Survey of Health, Ageing and Retirement in Europe (SHARE, waves 1, 2, 4, 5 and6, 2004-05 to 2014-15), in a recent paper we focused on 15 countries that participated in at least two consecutive waves (Austria, Belgium, Czech Republic, Denmark, Estonia, France, Germany, Greece, Italy, the Netherlands, Poland, Slovenia, Spain, Sweden, and Switzerland) (Pirani, De Santis and Zanasi 2021). We retained only respondents aged between 50 and 70 years who were interviewed twice, and who were employed at wave w,and no longer employed (cases) or still in employment (controls) at wave w+1.

We applied a propensity score matching approach (PSM), to identify the causal effect of leaving the labour market on various health measures, using a large set of individual information. In short, we estimated the health effect of discontinuing one’s work (“treatment”) by comparing two groups of individuals who were as similar as possible in all observed respects (includinghealth) at wave w, before retirement, but who followed two distinct paths later on, and were found in different states at wave w+1: some exited the labour market (treated individuals, or cases) and others did not (matched individuals, or controls).

We evaluated the health differences between those who did and did not leave the labour market using three health outcomes measured at wave w+1:

Initially we included all leavers, i.e. all those who had left the labour market between two consecutive waves for anyreason. Then, we focused on two separate sub-groups:

(i)Retirees: those who formally retired between two consecutive waves;

(ii)Drop-outs: those who stopped working between two consecutive waves, while not formally retiring.

(A third, small and highly selected category – the Sick– we left aside.)

Table 1 reports the estimates of the ATT (Average Treatment on the Treated) effects on the three health outcomes, according to the different definitions of retirement considered. A positive sign means that treated individuals exhibit worse health conditions than controls, thus revealing a damaging health effect of exiting the labour market.

With regard to the comprehensive group of leavers, exiting the labour market between 50 and 70 years of age seemsto cause a general deterioration of health, especially in terms of frailty, although the magnitude of the effects is small. Closer scrutiny, however, reveals that this negative effect depends on the route out of the labour market. Formal retirement (group i) does not appear to affect health in our sample, in either way (a slightly worsening effect, significant at 10% level, can be detected only for the frailty index of men). Conversely, those who leave their job not because of formal retirement but for other reasons, i.e. the drop-outs(group ii), later have worse health outcomes, regardless of the health indicator considered. Withdrawing from the labour market because of unemployment or for family reasons generally leads to higher frailty levels, a higher number of depressive symptoms, and poorer self-reported health.

Trying to overcome the typical intrinsic limitations of observational studies in this field, which we did as best we could with a PSM approach, we show that leaving the labour market in late midlife (between 50 and 70 years of age) is a more complex transition than it may seem. Loose definitions of retirement, such as “all those who, past a certain age (e.g., 50 years), leave their occupation for whatever reason” may lead to wrong conclusions. In fact, formal retirement itself has virtually no effect on health, either good or bad. This is good news, in our opinion: health concerns cannot be used as an argument against postponing the retirement age in case of need, for instance to safeguard pension systems.

Rather, increased efforts should be devoted to keeping older people at work, even when difficulties arise, either in the labour market (unemployment) or in the family sphere. Those who quit their job for these reasons end up being worse off – at least, shortly after retirement, the only effect that we could measure here. Our findings are largely independent of the health indicator considered: all of them signal a worsening of health following withdrawal from the labour market for reasons other than formal retirement.

Eibich, P. (2015). Understanding the effect of retirement on health: Mechanisms and heterogeneity. Journal of Health Economics, 43, 1–12.