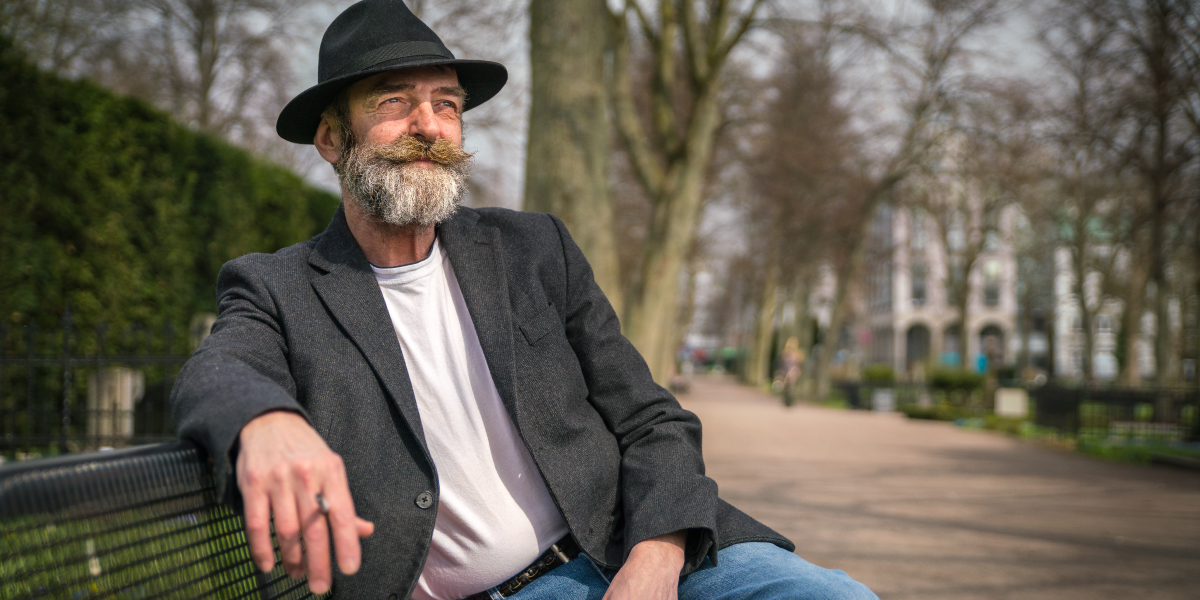 Surprising as it may seem, even in developed countries, systematic and large differences in survival exist between rich and poor populations. In France, for instance, Nathalie Blanpain tells us that life expectancy at birth for men in the most affluent 5% of the population is 84.4 years, compared to 71.7 years in the poorest 5% (a 13-year difference). For women, the gap is smaller: eight years between the most affluent and the poorest.

It is widely known that life expectancy varies according to social class and education (Sasson, Blanpain). However, very few studies have assessed life expectancy relative to income or standard of living (Chetty et al.). Such studies require data on age at death and overall income, which are available now in France since taxation data have been included in the permanent demographic sample¹ (Blanpain).

Thirteen years’ difference between the most affluent and the poorest men

Up to 0.9 more years of life expectancy per additional 100 euros

Standard of living may have a direct effect on health status and therefore on longevity. Financial difficulties may be a barrier to healthcare. For example, 11% of adults in the poorest 20% of the population report having foregone a visit to the doctor in the past year for financial reasons, compared with 1% of adults in the most affluent 20% (Célant et al.). The standard of living also has an indirect impact on health because it is linked to other factors that affect health status, such as social class, education or area of residence. Managers have a high standard of living and are less vulnerable to occupational risks than manual workers. Likewise, unhealthy behaviours are more common among the low educated than among the highly educated. For example, in the 15-64 age bracket, 39% of people with no qualifications smoke every day, compared with just 21% of those with a tertiary qualification (Pasquereau et al.). Furthermore, a low standard of living may be the consequence of poor health rather than the cause. Poor health may prevent people from studying, working or getting a qualified job. Lastly, the ability to overcome or avoid illness and accidents could be linked to high earning capacity. For example, earning a high salary despite a lack of qualifications might reflect both strong professional and personal health skills.

¹ The permanent demographic sample comprises census information on 1/100th of the census population up to 2007, and 4/100ths from 2008 onwards. It also contains information from the civil register (including deaths), and tax and welfare data dating back to 2011. It is thus possible to monitor mortality in a very broad sample of individuals (around 11 million person-years between 2012 and 2016) over time in relation to their sociodemographic characteristics, as recorded in the census survey or in the tax and welfare data (for example, their standard of living).

² Standard of living is the disposable income of the household divided by the number of consumption units. A household’s disposable income includes earned income, income from assets, income transferred from other households and social benefits, net of direct tax. The number of consumption units depends on the size of the household and the age of those in it: one unit is allocated to the first adult, 0.5 to each additional person aged 14 years or over, and 0.3 to each child under the age of 14.