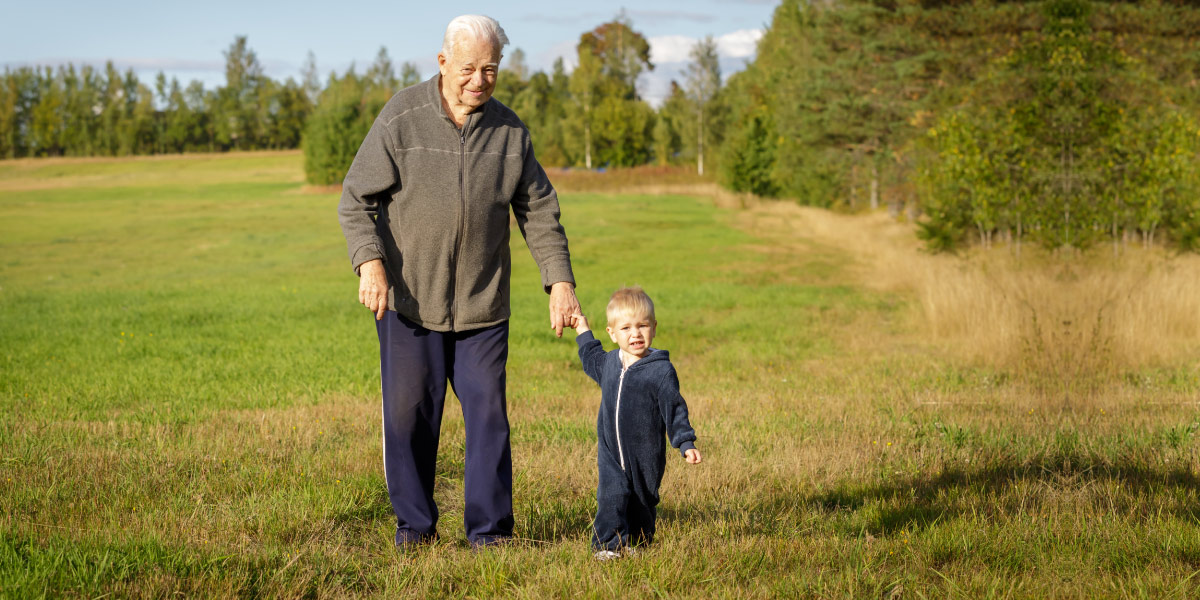 Life expectancy at birth is widely employed to measure longevity. However, as José Manuel Aburto, Ginevra Floridi and Ella Fegitz argue, another complementary dimension of great relevance in health research and policy intervention is inequality in the length of life or lifespan inequality.

What are life expectancy and lifespan inequality?

Life expectancy at birth is a measure of the mean level of mortality. Simply put, it expresses the average number of years a newborn is expected to live given the mortality conditions at a point in time. Because it is an average, life expectancy does not show differences in length of life among individuals; these differences can be substantial, however. To fully understand mortality at the population level, life expectancy can be complemented by lifespan inequality, which measures variation in ages at death, capturing differences in lifespans. Lifespan inequality has been described as the most fundamental of all inequalities, because every other type of inequality is conditional upon being alive (van Raalte, Sasson, & Martikainen, 2018). Its level and evolution can tell us much about how equitably health improvements are allocated in a society.

At the individual level, lifespan inequality gauges the unpredictability of the timing of death. For example, using the standard deviation of ages at death (SD) as a measure of lifespan inequality, it was considerably more difficult to predict how long a newborn in Italy would live in 1920 (SD = 31.6 years) than it was in 2017 (SD = 12.4 years) because in 1920 deaths were more widely spread across different ages (Figure 1).

How does life expectancy relate to lifespan inequality?

In 1920, 13.3% of females born in Italy died before their first birthday and less than 10% of them were expected to reach the age of 82. In contrast, 99.7% of female babies born in 2017 survived to their first birthday and almost 70% of them are expected to be alive in 2100 (Figure 1). This exceptional progress in reducing mortality has raised life expectancy at birth from 46.4 years to almost 85 years over the last century. At the same time, life chances have become more equitable, i.e. lifespan inequality has decreased (Figure 2).

Higher levels of life expectancy usually correspond to lower levels of lifespan inequality (Figure 2 and e.g. Smits and Monden 2009). However, historically, this has not always been the case. In certain countries, lifespan inequality has been shown to stall or even increase during specific periods despite improvements in life expectancy, or vice versa. In Venezuela, for instance, between 1996 and 2013 life expectancy increased (from 69.4 to 71 years), but lifespan inequality also increased (SD from 20.7 to 21.7 years) because progress in reducing mortality at almost all ages, including infant mortality, was counteracted by a rise in violent deaths concentrated among young males (García & Aburto, 2019).

Lifespan inequality is important because people making major life decisions are influenced by the mortality experience of those around them. Subjective beliefs about one’s lifespan have been shown to affect decisions such as whether and when to invest in education, save, buy a house, or retire (e.g. Bloom et al., 2006).

A potential weakening or reversal of the negative relationship between lifespan inequality and life expectancy means that, while people live longer on average, individuals also face greater uncertainty about when they will die. Studies have shown that such increased uncertainty within a society is likely to be concentrated among those from disadvantaged socio-economic groups. For example, in Finland, between 1971 and 2014, lifespan inequality increased among subgroups with low educational attainment and low income but decreased among more advantaged groups (van Raalte et al., 2018). This represents a “double burden” for lower socio-economic groups experiencing not only shorter lifespans but also higher uncertainty compared to the more advantaged groups.

Diverging patterns in lifespan inequality across socioeconomic groups may have important consequences for the perpetuation of social inequalities. For instance, faced with greater uncertainty about their own lifespan, individuals from disadvantaged socio-economic backgrounds risk making unfavorable financial decisions that might further reduce their financial resources later in life. Lifespan inequality is also likely to create uncertainty about the timing of inheritances and financial bequests among family members. If this uncertainty is concentrated among lower socio-economic groups, poorer individuals may not only receive smaller transfers from their parents and grandparents than the rich; they may also be less able to anticipate the timing of those transfers. Given the importance of these transfers for the recipients’ socio-economic conditions, higher lifespan inequality may strengthen the transmission of disadvantage across generations, reducing intergenerational social mobility.

The significance of including lifespan inequality in policy and research

Increasing the average age at death alone is not enough to guarantee a more equitable distribution of the length of life. An important message of recent research is that policies and interventions can affect this relationship by reducing mortality at ages that matter the most (Aburto et al., 2020). In terms of policy interventions, one key question to ask is how different types of healthcare investments, such as preventive as opposed to end-of-life care, may relate to inequality in lifespans. It is also important to understand how the strength of the relationship between life expectancy and lifespan inequality varies across societies and periods characterized by different levels of social inequality. There is reason to believe that more equal or socially cohesive societies may be more effective at reducing lifespan inequality, for example by reducing violent crime or providing better access to preventive healthcare across all socio-economic groups. These are promising avenues for future research linking demographic phenomena to the broader societal context in which they take place, with important implications for social policy.

*The authors thank Jim Oeppen for thoughtful comments and suggestions.