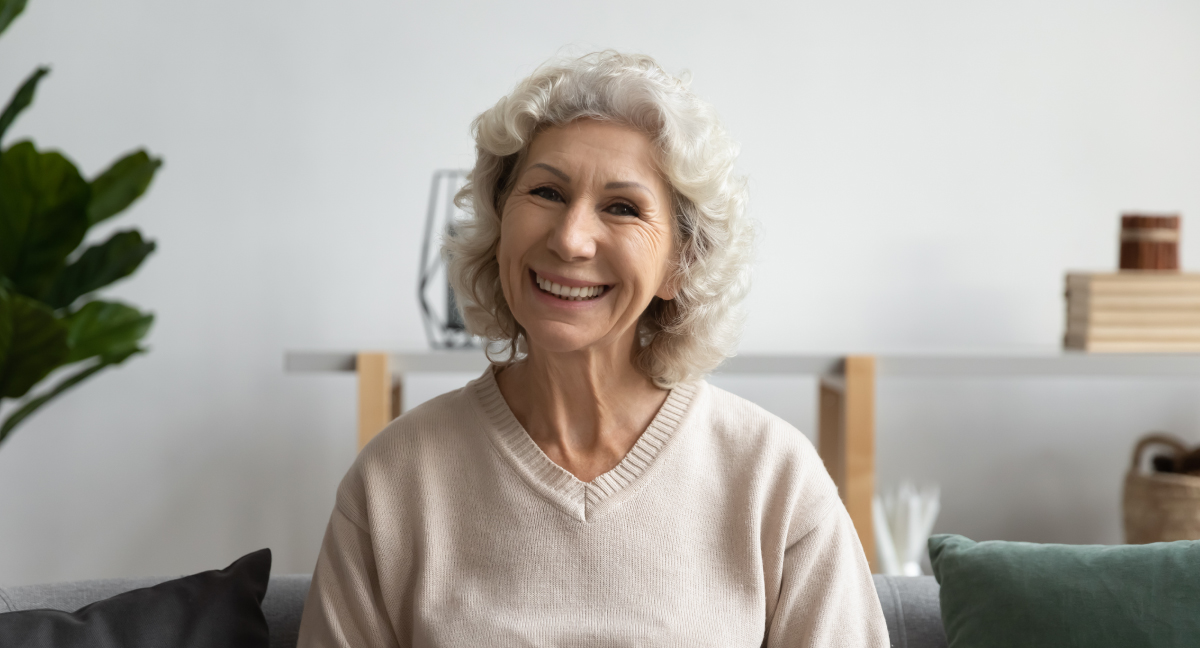 Around the world, more and more people age without close kin. Contrary to expectations, however, according to Małgorzata Mikucka, this does not reduce their life satisfaction, or at least not systematically and not in Switzerland.

Contemporary adults are at increasing risk of ageing without close living kin (Verdery et al, 2019). Past studies showed that old-age singlehood and childlessness are typically associated with lower life satisfaction and greater material disadvantage (Dykstra 2009). However, the question remains about what happens as age progresses.

In a recent paper, I tried to understand the nexus between family situation and life satisfaction among a sample of older Swiss, using data from the Swiss Household Panel, SHP (Mikucka, 2020). The panel started in 1999, and when I conducted my analysis, data were available up to 2017. I tested whether unmarried and childless respondents were less satisfied with their lives than married people and parents, and how these differences evolved with age.

The Swiss way to life satisfaction

In the cohort aged 60–64 years at first observation (any year between 1999 and 2007), married people were indeed more satisfied with their lives than those who were never-married, divorced, or widowed (Fig. 1). However, the differences in the older cohort (75–79 years old) were not statistically significant, except for divorced fathers who were less satisfied than married fathers. The result for the younger cohort is consistent with previous literature which documented the greater life satisfaction of married than unmarried people (Bures et al. 2009). Conversely, childlessness did not systematically correlate with life satisfaction. This lack of difference is at odds with some past studies (Albertini and Arpino 2018), but it may be explained by the cross-country variation of the consequences of childlessness.

To understand whether the differences related to family situation intensified or declined with age, I analysed within-individual changes in life satisfaction over the period 1999-2017 (Figure 2). Life satisfaction among married parents (the reference category in the analysis) declined slightly with age. This baseline rate of decline did not differ systematically with gender or education, but it was shaped by life course transitions. This suggests that, at least in Switzerland, life satisfaction trajectories are shaped by the events that people experience, rather than by their underlying characteristics.

Do inequalities cumulate as people get older?

Theoretically, two opposite mechanisms may shape the consequences of kinlessness as people progress into advanced old age. The first is the mechanism of cumulative (dis)advantage. It postulates that, due to longer exposure to (dis)advantageous conditions, the differences among groups intensify with age (Dannefer 2003). In my analysis, the group experiencing the most “advantageous conditions” were married parents, judging from their high initial life satisfaction at the age of 60–64 years. The group with lowest life satisfaction at the same age were never-married mothers.

According to the cumulative (dis)advantage hypothesis, the life satisfaction trajectories of married parents should be more positive than those of the divorced, widowed, or never married. However, my results did not conform to this pattern (Figure 2). On the contrary, the life satisfaction of some subgroups of unmarried respondents (e.g. divorced and never-married mothers) increased at a faster rate than that of the married.

Ageing as an equalizing experience?

The alternative theoretical mechanism is called “age-as-leveller” (Dupre 2007): it postulates that as age advances, health becomes the most important, if not the only, predictor of life satisfaction, and as age-related health decline affects everybody, lower life satisfaction should characterize all groups.

Qualitative inspection of the predicted results of Figure 2 suggests that the life satisfaction gap between married and previously married people has been closing for both men and women, in both younger and older cohorts. However, only a few of these changes are statistically significant (Mikucka, 2020). Moreover, the gap closes in the younger cohort only, whereas the hypothesis predicts that the levelling mechanism should play a role primarily at advanced ages.

Neither the cumulative (dis)advantage hypothesis, nor age-as-leveller mechanism accurately describe the effect of family situations on life satisfaction when people become old. Instead, the buffering effect of parenthood seems more relevant.

Childlessness itself makes little systematic difference for life satisfaction and its dynamics in Switzerland in the observed years. However, elderly men who became widowers experienced a greater loss of life satisfaction if they were also childless (Figure 3). Additionally, life satisfaction of childless married and divorced respondents in the older cohort declined more rapidly than that of parents (Mikucka 2020). These results suggest that parenthood may have a protective buffering effect in certain cases, e.g. among men entering widowhood, but not in general.

Never-married mothers appear to be a particularly fragile group. Single parenthood is in itself a difficult experience (e.g., Meier et al. 2016), especially in a conservative social context, like that of Switzerland.

However, the main take-home message from this research is that growing instability of marriages and ageing without close kin do not pose a considerable threat for life satisfaction of elderly people in Switzerland, and probably also in other relatively wealthy countries offering welfare support. The (often implicit) assumption that lack of close family is particularly painful and detrimental for elderly persons did not find consistent support in my data.