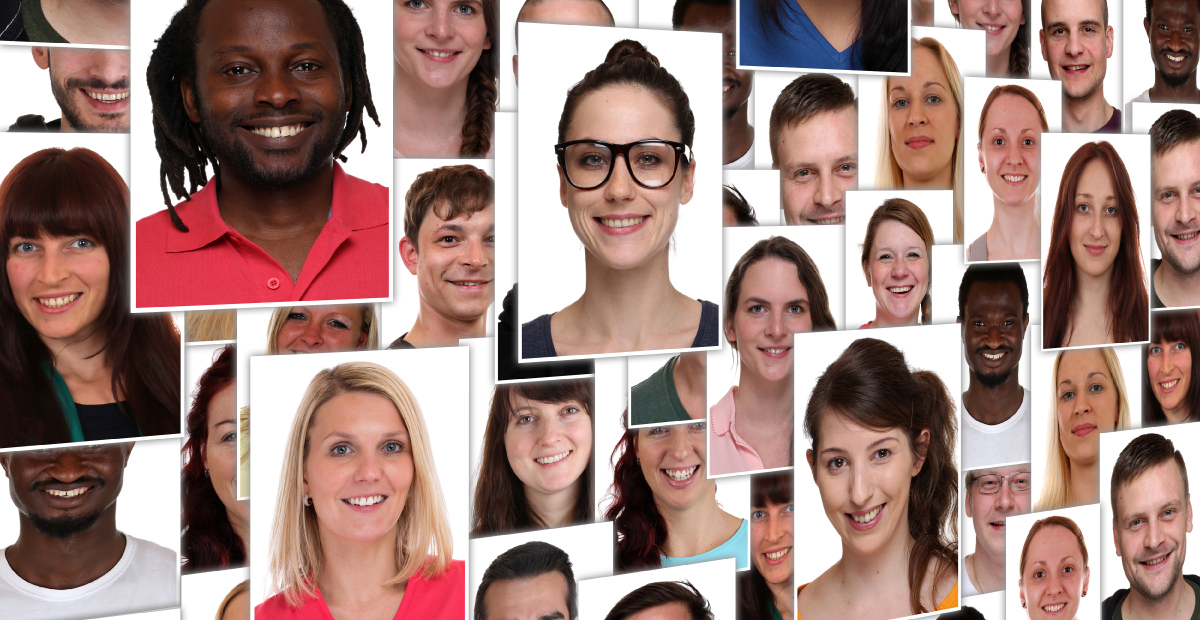 America’s new racial diversity has upended conventional empirical approaches to residential segregation based on simple binary notions of the color line: white–black, white–nonwhite, or black–nonblack.
Multiculturalism, pluralism, and racial hierarchy are now expressed in the new language of majority-minority, super diversity (i.e., heightened diversity within minority or immigrant populations), and global neighborhoods (i.e., those with significant representations of whites, African-Americans, Latinos, Asians, and other minority populations). This raises an important question: Are U.S. whites increasingly living in racially diverse communities? And do they live in racially diverse blocks?

In recent times, the growth of racially diverse U.S. cities and suburbs has been unprecedented (Lee et al. 2014; Parisi et al. 2015). However, according to Putnam (2007, p. 149), “people living in ethnically diverse settings appear to ‘hunker down’—that is, to pull in like a turtle.” That is, U.S. whites may live together with other minorities in the same communities but at the same time live apart from them with mostly white neighbors. Is this really the case?

Whites and minorities living in same cities and suburbs

As far back as Gunnar Myrdal’s An American Dilemma (1944), changing race relations and integration arguably have depended less on racial and ethnic minorities (i.e., what they do) than on white reactions to racial and ethnic change. Here, we shift the question by asking whether whites are more likely than in the past both to live in racially diverse places and to have minority neighbors living nearby. To answer this question, we rely mainly on the standardized entropy score E, which ranges between 0 (complete homogeneity, i.e. complete segregation) and 100 (highest possible presence of all racial groups in all places), keeping into account the proportion of people of the various racial groups: in other words, the index is comparable, over time and across places. (For the details, please see Lichter, Parisi, and Taquino 2017.)

As shown in Table 1, whites on average lived in central cities with a mean entropy score E of 66.0 in 2010, up from 48.4 in 1990. In other words, they were significantly less segregated than they were 20 years before. Moreover, the variation in white exposure to diversity in central cities has converged over the past two decades to a point where racial differences in E—at least within central cities—are comparatively small, ranging from 65.3 among blacks to 70.9 among Hispanics in 2010. These findings contrast with the estimates for 1990, when whites were living in the least diverse (i.e., most segregated) central cities (48.4). These patterns of racial convergence were also apparent in suburban areas. Whites, by far, were living in the least diverse suburbs in 1990 (E = 26.5). By 2010, however, whites lived in suburban places with E scores of 46.4 on average, compared with 48.3 among blacks and 50.3 among Hispanics.

Clearly, at the place level—in both cities and suburbs—whites are increasingly exposed to other racial and ethnic populations in much the same way as nonwhites overall. This, as we document in Lichter, Parisi, and Taquino (2017), is largely a function of broader metropolitan demographic and economic characteristics. That is, metropolitan-level characteristics rather than individual characteristics (e.g., income) play the dominant role in explaining individual exposure to diverse central cities. Large-scale demographic change has swamped individual volition.

Whites and minorities living on the same blocks

However, an important question remains: Are U.S. whites—especially those exposed to rapidly diversifying places—increasingly exposed to racial and ethnic minority neighbors living next door? Table 2 provides information on whether whites in diverse places in 2010 actually have neighbors who are racial minorities. Overall, these data show that white householders in the PSID (Panel Study of Income Dynamics) on average live on city blocks that are 31.9 percent nonwhite. As expected, these percentages are higher in principal cities (41.2 percent) than in suburban communities (25.9 percent).

No evidence of hunkering down appears over time. In fact, the reverse is true: net of individual and metropolitan characteristics, the proximity of whites to racial minorities living on the same block increased throughout the 20-year study period in both cities and suburban places (data shown in Lichter, Parisi, and Taquino, 2017).

Racial residential segregation is the linchpin of America’s system of racial and ethnic stratification and inequality (Massey 2016). Our analyses showed that rising diversity is a dominant demographic trend that is spatially widespread, affecting virtually all segments of U.S. society. Growing diversity at the place level—in cities and suburbs—has involved most demographic and economic segments of the U.S. white population over the past 20 years. And, more significantly, it seemingly has trumped most behavioral explanations that emphasize invasion-and-succession processes (i.e., white flight). The commonplace idea of whites clustering together or barricading themselves against a new invasion of racial and ethnic minorities seems, on its face, to be an exaggeration of demographic reality.

Still, most whites today live on all-white or predominantly white blocks. Living with minority neighbors may be increasingly commonplace among U.S. whites, but it is far from a universal experience. Spatial integration among America’s white population is unfolding differently at multiple levels of geography—across metropolitan areas and between and within cities and suburbs. Racial segregation and integration have taken on new forms.

Lee, Barrett A., John Iceland, and Chad R. Farrell. 2014. “Is ethnoracial residential integration on the rise? Evidence from metropolitan and micropolitan America since 1980,” in Diversity and Disparities: America Enters a New Century (p. 415–56), edited by J. Logan. Russell Sage Foundation.

Lichter, Daniel T., Domenico Parisi, and Michael C. Taquino. 2017. “Together but Apart: Do US Whites Live in Racially Diverse Cities and Neighborhoods?” Population and Development Review 43(2): 229–255.