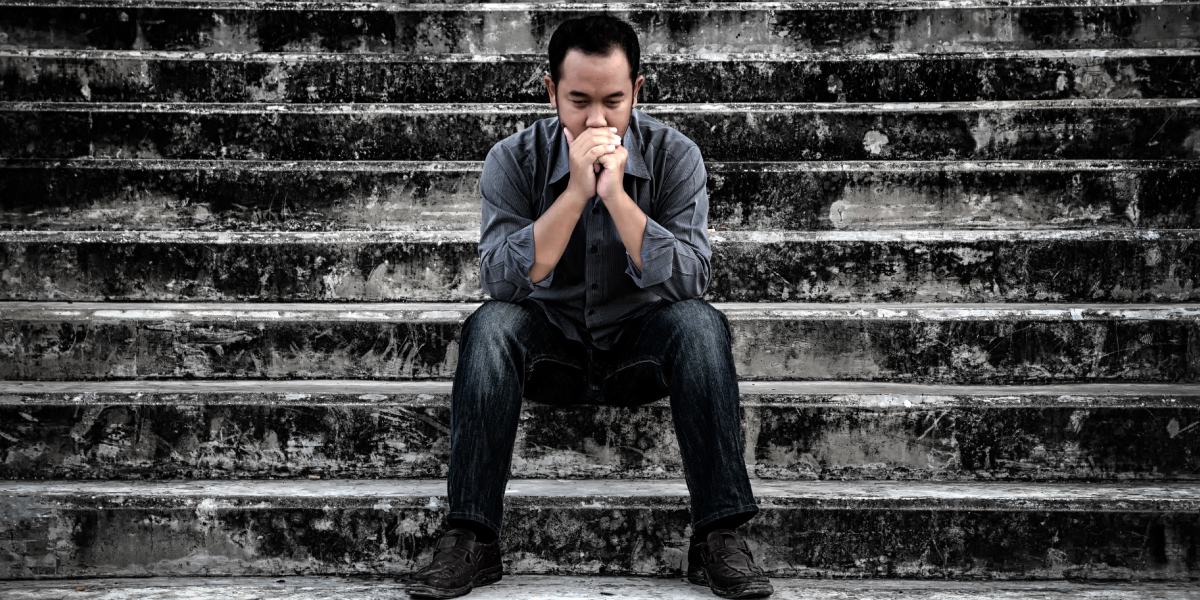 Recent political events in many countries have made it clear that the receptivity of immigrants by destination area citizens is a contentious issue. Natives in arrival countries have demonstrated both hostile and welcoming attitudes and behavior
, ranging from anti-immigrant attacks and votes in elections, to spontaneous and organized food and housing support for immigrants. Cross-national studies on immigrant receptivity variation often involve public policy and national cultural identity issues. But scientific evidence on what determines within-country local area variation in immigrant receptivity climate is lacking.

Because comparable attitudinal survey data for all local areas are not available, we utilize social movements methodology to measure receptivity climate based on a content analysis of a four percent random sample of the universe of 763,967 relevant articles and stories on the topic of immigration/immigrants published/presented in all 380 U.S. labor market area newspapers and television outlets between 1995 and 2010 (De Jong et al. 2017). The logic of this methodology emphasizes coding of immigrant receptivity based on editorial opinions, letters to the editor, statements made by politicians, enacted legislation, public demonstrations, community action programs, etc. as published and seen through the local community media.

Where do immigrants encounter a more hostile or welcoming receptivity climate?

Advancing the literature, we simultaneously tested both the unemployment rate and immigrant size/growth rate components of the immigrant perceived threat theory. Using annual labor market-specific unemployment rates, decadal measures of the educational attainment of immigrants and natives in the labor market area, and theoretically relevant labor market contextual characteristics, results from our lagged regression models show that the immigrant receptivity climate is more negative where unemployment rates are higher. However, this relationship is evident only for new and non-destination areas compared with established immigrant destinations. These results suggest that in contrast to more extensive work and neighborhood native-immigrant interactions in established Hispanic destination areas, when natives in new and pre-emerging Hispanic destination areas come in contact with immigrants in an informal manner without developing in-depth interactions or friendships, they may develop suspicion and hostility which lead to higher anti-immigrant sentiments (Fetzer 2000).

We also tested the hypothesis that the impact of unemployment rates on local area immigrant receptivity is explained by the skill level of immigrants in that area. We did not find consistent support for this direct labor market competition idea.

A more important human capital impact on a positive immigrant receptivity climate is the proportion of the native population that has a college degree (Walker and Leitner 2011). A complement to the direct labor competition argument, the high education level of natives finding is largely a non-economic argument, and is consistent with Hainmueller and Hiscox’s (2007) findings that non-labor racism and cultural diversity attitudes are a major explanation for the effect of education on pro-immigrant attitudes in Europe. They conclude that more educated respondents are more likely to believe that immigration generates benefits for the host area economy.

Several broad social and policy implications emerge from the findings of this study. First, a decreasing (or increasing) unemployment rate in local labor market areas is associated with more (or less) favorable attitudes and behaviors toward immigrants, even if this relationship is complex. The native population receptivity attitudes may provide an important marker for successful versus unsuccessful assimilation of immigrants into the local community. Second, since a negative immigrant receptivity climate is more likely in newly emerging immigrant destination areas compared with established Hispanic immigrant destination areas, as immigrant population size/growth rates in these new areas change over time, a decline in perceived immigrant threat would be anticipated. Third, changing immigration visa preferences for more high skill immigrants, along with the secular trend toward an increasing college-educated native population in the U.S., may be dual predictors of an increasingly positive (less negative) immigrant receptivity climate for immigrants in selective labor market areas that are able to attract and retain high skill workers (Hall et al. 2011).