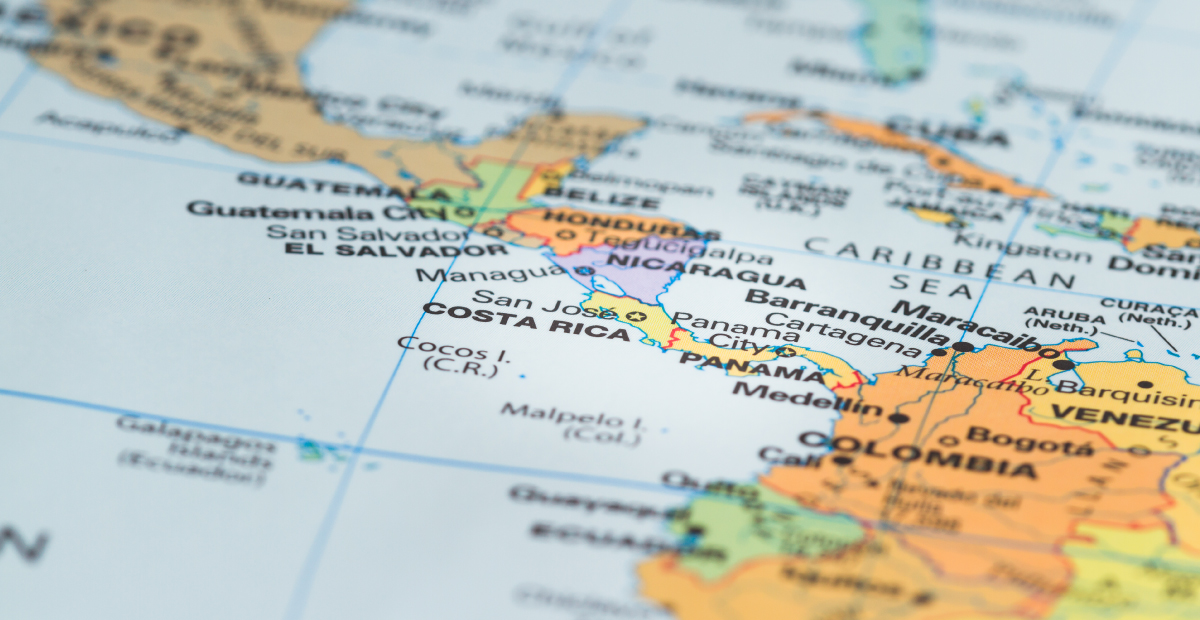 Little is known about the details of migration across the urban hierarchy in Latin America and the Caribbean (LAC). Building on their recent work, Jorge Rodriguez Vignoli and Francisco Rowe examine how internal migration is reshaping the urbanization process
and population distribution across the human settlement system of 10 LAC countries

The rapid urbanization process in LAC was largely spurred by an economic model based on an import-substitution strategy, which encouraged firms and people to move into metropolitan areas with large consumer markets, especially during the 1930s and the 1970s (ECLAC, 2012; Rowe, 2013; Villa and Alberts, 1980). During the 1980s, instead, the economic strategy in most of LAC shifted to the adoption of a market-oriented development policy, promoting export-led economic growth based on natural resources. This shift usually leads to a deceleration of the urbanization process and a diversification of internal migration flows, favoring rural areas and cities linked to commodities production, but we lack direct data on this period. For more recent periods, however, a new source of information exists and can be usefully exploited.

Most of the countries considered here do not refer to “cities” when they classify their territory: most often, they rely on administrative areas (i.e. municipalities or counties). Therefore, we had to reconstruct the overall picture in a homogeneous and internationally comparable way, and we encountered three main situations:

a) several administrative units forming in reality one large city: in this case we merged them;

c) one administrative unit not including a city: we considered it as a rural area.

and we considered matrices of moves between these six areas.
Based on these matrices, we analysed changes in the contemporary patterns of internal migration across the urban hierarchy over the last decade, and identified how these movements have reshaped urbanisation and the highly concentrated population structure of the Latin American human settlement system.

Net gains and losses across the urban hierarchy

The total number of internal migrants between areas across the urban hierarchy was estimated to be 16.6 million in 2005-2010, most of them city to city.

Net migration gains were concentrated in large and “standard” cities, both of which, however, proved less attractive in the period. At the opposite end of the dimensional spectrum, intermediate and small cities, as well rural areas, experienced net migration losses over the entire period, even if these proved smaller in 2005-2010 than they had been ten years before, in 1995-2000.

Complementing these findings, in previous research we also showed that internal migration in LAC countries contributes to boosting the demographic dividend in metropolitan, large and “standard” cities by reducing dependency ratios (Rodriguez and Rowe, 2018) and increasing the share of children (i.e. aged 5-14) and older people aged 60 and over in small cities and rural areas (Rodriguez, 2017).

The continuing net migration loss of small cities and rural areas seem to respond to the persistent gap in living conditions and employment opportunities between them and large urban centres. Recent evidence points to a widening in this gap as a result of poverty eradication policies and social investments in large and intermediate cities (Rodríguez 2017). The main message of the 2030 Agenda for Sustainable Development, “Leaving no one behind”, will be a major challenge for Latin America and the Caribbean, where the geographic distribution of opportunities is still very unbalanced across the human settlement system.

In between these extremes, large and “standard” cities offer some advantages in terms of quality of life and governance, and they are improving in key spheres such as employment and educational opportunities (ECLAC, 2012). However they still trail metropolitan areas in crucial dimensions like wages, university education, high level jobs, technological infrastructure and cultural activities. And this is why their potential as engines of urban deconcentration has yet to be realized.

¹ Migration matrices are available in MIALC database (www.cepal.org/celade/migracion). The periods covered are (approximately) between 1995 and 2000 (first quinquennium) and between 2005 and 2010 (second quinquennium).

[4] Intrametropolitan, intra-city, and rural-to-rural moves are excluded from our matrices.