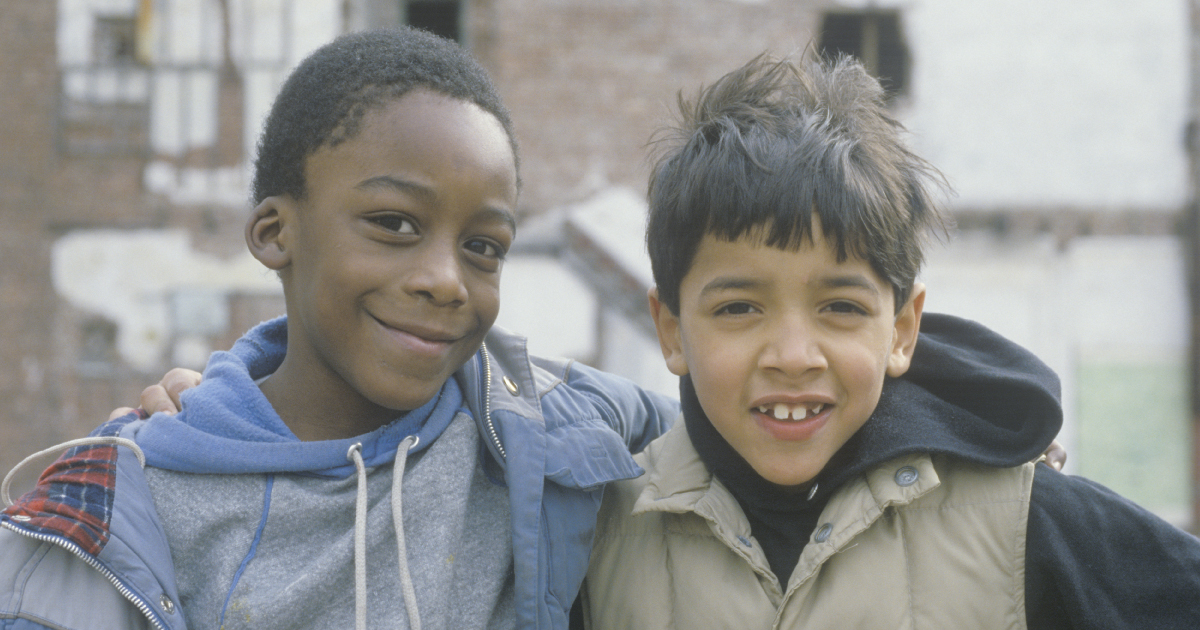 In this essay we document the demography of the decline of the white population in the United States, a country with a long history of white supremacy.
Despite the fact that the U.S. Constitution and the civil rights legislation of the 1960s guaranteed equality to all people irrespective of race or ethnicity, everyone is far from equal in the United States today. On average, whites are far better off economically and educationally and in many other ways than are minority peoples. Levels of residential segregation by race and ethnicity are still nearly as high as they were decades ago. Yet, the share of the U.S. population that is white has declined over the past six decades from about 90 percent in 1950 to 61 percent in 2016 (table 1) and will likely drop below 50 percent in another 30 years: what once was a majority will become a minority relatively soon, and has already become so in a few states. This fact is an important one because it shows the changing racial structure of the U.S.

Donald Trump won the U.S. presidential election by focusing his attention on white people. His campaign slogan, “Make America great again” has been interpreted by some as really meaning, “Make America white again.” But America will never be white again. America is on its way to becoming predominantly nonwhite.

Let us first note that U.S. federal government agencies use two questions to measure race/ethnicity. One asks if the person is of Hispanic origin, and the other asks about the person’s race(s) (Figure 1). A person is defined as white if he or she self-identifies as being white and non-Hispanic. A minority (or nonwhite) individual is “anyone who is not a single-race non-Hispanic white” (Passel et al., 2012; Liebler et al., 2017).

First immigrants to the U.S.

Whites were not the first people to settle in what is now the United States. The first immigrants were a people we know today as American Indians and Alaskan Eskimos (also commonly referred to as Native Americans), arriving in North America around 14,000 years ago. When one of the first white explorers, Christopher Columbus, arrived in America in 1492, there were around 10 million Indians living in the lands north of Mexico. But by the 1800s their numbers had dwindled to about one million. They are now the smallest race group in the U.S. (Poston and Bouvier, 2017).

The first sizeable stream of immigrants to the U.S. were whites from England. The arrival of the pilgrims on Plymouth Rock in 1620 in search of religious freedom marked the start of large waves of whites coming to this land. When the U.S. was established as a country in 1776, whites comprised roughly 80 percent of the population. By 1920, their share had risen to 90 percent, where it stood until 1950 (Poston and Bouvier, 2017).

Whites and minorities in the U.S.

Although the majority of the U.S. population today is still white (meaning, we repeat, both white and non-Hispanic), nonwhites account for more than half of the population of Hawaii, the District of Columbia, California, New Mexico, Texas and Nevada. Over the next 10 to 15 years, these half dozen majority-minority states (i.e. where racial or ethnic minorities make up a majority of the population) will likely be joined by as many as eight other states where whites now make up less than 60 percent of the population (Table 1). Census Bureau projections show that the United States will be majority-minority by 2050 (Colby and Ortman, 2015). We project this will occur around 2044. Indeed, by as soon as 2020 in the U.S. there will be fewer white than nonwhite children (U.S. Census Bureau, 2017).

The nonwhite (minority) population is growing much more rapidly than the white population. Indeed, minorities accounted for 92 percent of the U.S. population growth between 2010 and 2016, with Latinos (also referred to as Hispanics) making up just under half of the nation’s overall growth (U.S. Census Bureau, 2017).

The demography of the declining white population

Why are the numbers of white people declining, and why are nonwhites increasing? The answer is basic demography—births, deaths and immigration. Let us consider each of these demographic components.

White women have an average of 1.7 children over their lifetimes compared to Latina women averaging 2.2 (Poston and Bouvier, 2017). The total fertility rates (TFRs) of blacks, Asians and American Indians are in between. Thus, whites have fewer births compared to nonwhites.

Not only are there major differences between whites and minorities in their TFRs, there are also big differences in age structure. While 62 percent of Latinas 15 years of age or older are in the childbearing ages (15-44), only 42 percent of white women are in this age group (U.S. Census Bureau, 2017).

How about mortality? Latinos have lower mortality rates than whites; this is known as the epidemiological (or Latino) paradox (Sáenz and Morales, 2012). But the contrary is true for blacks and American Indians who have higher mortality rates than whites (Poston and Bouvier, 2017). Still, because of their older age structure, whites accounted for 78 percent of all U.S. deaths occurring in 2015 (Center for Disease Control, 2017). Indeed, there were more white deaths than white births in 17 states in 2014, including California, Florida, Pennsylvania, New Jersey, Arizona, and Massachusetts (Sáenz and Johnson, 2016).

How about immigration to the U.S.? Of the more than 43 million foreign-born persons living in the U.S. in 2015, 82 percent originated in Latin America and Asia. Only 11 percent were born in Europe (Table 2).

The future of whites in the U.S.

The United States is undergoing major changes in its racial structure resulting from demographic differences between whites and nonwhites. The aging white population, alongside a more youthful minority population, especially in the case of Latinos, will result in the U.S. becoming a majority-minority country in about 2044. This transformation is already underway in certain states and will gather pace in the next 10 to 15 years.

This demographic shift in the United States has resulted in many whites proclaiming that they are losing their country, and that they already are, or will soon become, a minority group. Certainly Donald Trump has capitalized on this sentiment and has further given license to his supporters to express their racism and hatred toward people of color (another term for nonwhites) through his own words and actions.

White supremacy is a powerful system that has created and perpetuated racial inequality in the United States (Bonilla-Silva, 2014). For example, following the end of slavery in 1865, the Jim Crow system was established to separate blacks from whites and to keep blacks at the bottom of the stratification system (Feagin, 2013). In addition, after the passage of civil rights legislation in the 1960s, whites used the court system to dismantle the socioeconomic and political gains of minorities and established massive incarceration that disproportionately ensnared blacks and Latinos in prisons (Alexander, 2012).

While whites will become a numerical minority in the coming decades, they will maintain their dominant position socioeconomically and politically. The massive economic resources and political power that whites have amassed will not erode as their numbers wane. In fact, as people of color have increased their numbers, the white political machinery is already working to minimize the political power of nonwhites via such political ploys as gerrymandering (drawing political districts in ways that disadvantage people of color) and voter identification laws that thwart the political representation of groups of color.