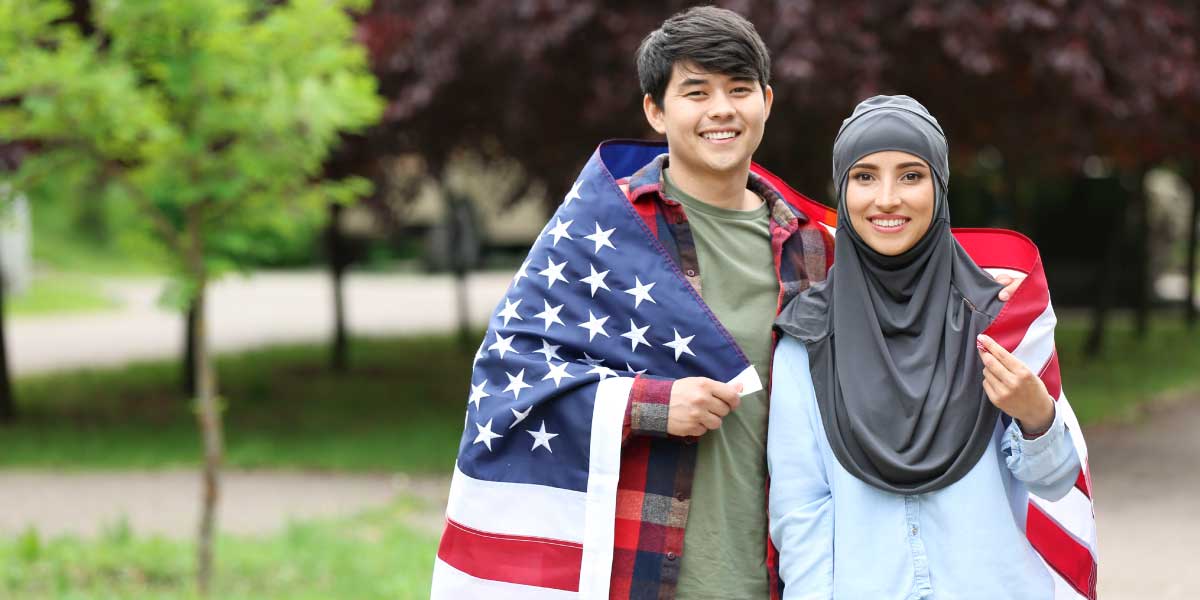 In the U.S., adopting a Canadian‐style admissions policy, i.e., explicitly selecting immigrants based on educational attainment,
would not significantly improve the educational level of the labor force, and the (unlikely) elimination of all unauthorized immigration or family reunification would be even less effective in this respect. Using a simulation model, Jennifer Van Hook, Alain Bélanger, Patrick Sabourin and Anne Morse also show that these modest policy effects would be conditional on continued intergenerational mobility and high levels of immigration.

A common criticism of the U.S. immigration policy is that admissions are not based on a selection of the “best and brightest”, and that more high-skilled immigration is needed to raise the educational attainment of the labor force. But as our research shows (Van Hook, et al 2020), this simple logic unravels when we consider educational mobility among children of immigrants and the relatively small number of immigrants compared with the population as a whole.

The U.S. is somewhat unique in that it does not select immigrants primarily because of their education or skills (Meissner 2006). Instead, most are admitted because they have family ties to Americans, are fleeing political persecution, or are winners of the “Green Card lottery”. Still others come as unauthorized workers (Massey, Durand and Malone 2002, Baker 2017). This contrasts with Canada, which gives priority to highly educated immigrants through a point system. About 60% of Canadian immigrants have a college degree compared with 30% of U.S. immigrants (Desiderio and Hooper 2016, Migration Policy Institute 2018).

From time to time, U.S. policy makers have debated the merits of adopting an immigration policy akin to Canada’s point system (Meissner and Chishti 2013, Papademetriou and Hooper 2019). One such proposal, the RAISE Act of 2017,¹ though never enacted, would have eliminated certain family categories and ended the lottery program, and would have required all employment-based immigrants to enter either with a combination of high levels of education, English proficiency and earnings, or with extraordinary accomplishments or wealth.

Notwithstanding whether the U.S. can or should prioritize high-skilled over low-skilled immigrants, we wanted to find out how much the educational attainment of the working-age population would change over the next few decades if U.S. immigrants were as educated as Canadian immigrants, or if unauthorized immigration or family and diversity admission categories were eliminated.

To answer these questions, we developed a microsimulation model of the United States that accounts for the ways Americans live their lives over time and across generations from 2015 to 2065. The model simulates immigration scenarios while assuming that other aspects of life in America, including educational mobility, immigrant assimilation, and racial inequality, will continue to play out under the same conditions as today.

One reason for these modest impacts is that family-based and diversity immigrants are nearly as educated as employment-based immigrants, so eliminating these admission classes would not significantly change the average education of remaining immigrants.

Another critical consideration is that even if immigrants arrive with little education, their children tend to go much further in school (Glick and White 2003, Lee and Zhou 2015). In our simulations, 15% of immigrants and their descendants would be high school dropouts in 2065 if they retained their parents’ levels of education. But this declines to 11% under the more realistic scenario that accounts for upward mobility.

The opposite occurs with high-skilled immigrants. Even if immigration were restricted to those with college and professional degrees, their children would not all duplicate their parents’ successes. This is seen in our simulation of the Canadian scenario, which would dramatically increase the share of immigrants with a college degree. In this scenario, 73% of immigrants and their descendants would have a college degree in 2065 if they retained their parents’ levels of education. But this drops to 67% when we account for downward mobility.

The relative number of immigrants

Still another question is whether the U.S. receives enough immigrants to change the entire U.S. labor force. The results just discussed focus on immigrants and their descendants, but this group makes up only one-fifth of the projected 2065 population.

Our simulations show that this proportion is too small to have an overall impact. To start with, the educational attainment of the entire U.S. labor force is a moving target. It will increase even if immigration policy is unchanged. Younger people, who tend to have more education, will replace older less-educated workers. According to our model, 31% of those in the labor force had a college degree in 2015, but by 2065, this will increase to 43%.

Alternative immigration policies are unlikely to modify this trend. If the U.S. adopted a Canadian immigration model, this would increase college graduates by 15 percentage points among immigrants and their descendants, but only by 3 percentage points among the entire working-age population. The impacts of eliminating unauthorized immigration or the family reunification and diversity categories on the entire working-age population would be virtually zero.

These effects are small because the U.S. population is large in comparison to immigrant flows. To be sure, increasing the number of immigrants admitted each year would boost the impact of immigration, but not in any significant way. For example, if immigration flows were doubled, the share with a college degree would slightly increase from 43 to 45% if no other changes were made. In any case, such changes are not in the cards in the current political climate.

The limits of immigration

There is little doubt that immigration shapes American society, including its racial-ethnic composition and culture. But its impact on educational attainment is muted by three factors. First, educational attainment is sufficiently similar across existing classes of immigrants for the elimination of one class to have little impact on the overall composition of immigration flows. Second, mobility among immigrants’ children means that their educational achievement drifts toward population averages. Third, however prominent migration may be in current American policy debates, it represents a rather small annual net flow relative to the total population. Together, these factors limit the impact of immigration on the educational composition of the US labor force.

Migration Policy Institute. 2018. Educational Attainment of U.S. Adults (ages 25 and over) by Nativity and Country of Birth, 2016.