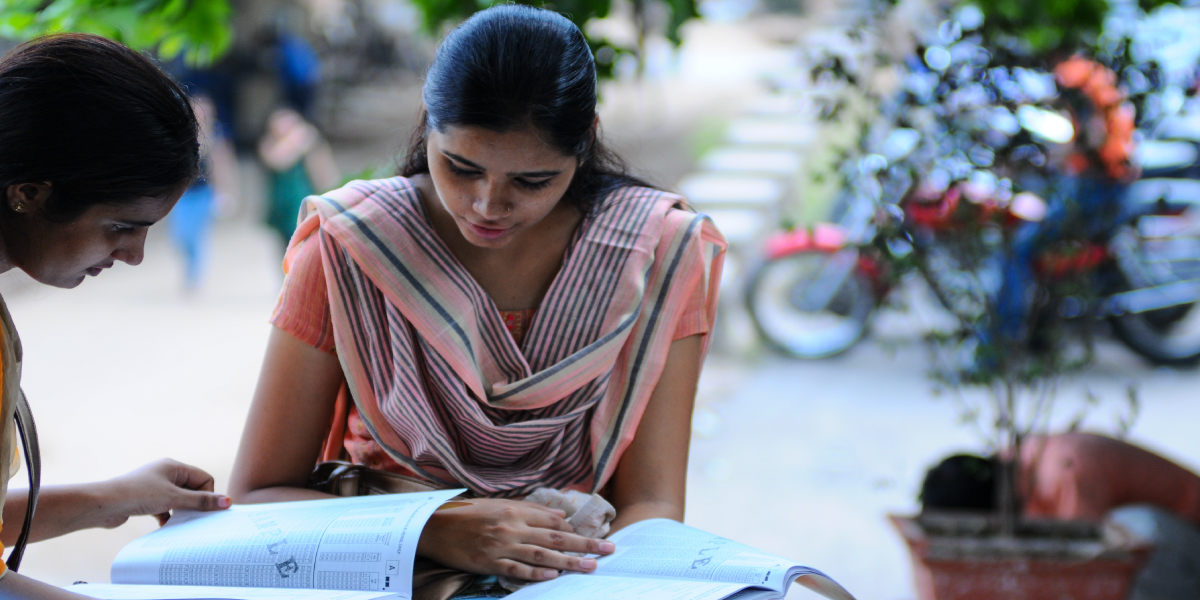 A strong positive association exists between children’s education and parental health in India. Berenike Thoma and Jan-Walter De Neve explain that this positive relationship persists when controlling for a wide range of factors, including socio-economic characteristics, although its strength differs between groups and subnational administrative units in India.

According to the latest round of global population estimates and projections by the United Nations, the proportion of the population aged 60 years and older in India is expected to double by 2050 (United Nations, 2019). India’s older population is particularly vulnerable to poor health due to high rates of illiteracy and economic dependency. Co-residence between older parents and their adult children is among the highest in the world and the majority of economically dependent parents report being financially supported by their adult children (Thoma et al, 2021). In parallel, given the substantial progress made in primary school enrolment in recent decades, a large gap in educational attainment has emerged between older parents and their adult children in many low- and middle-income countries, including India.

In this context, the increased resources of adult children – such as educational attainment and income – may be advantageous not only for the health of those individuals themselves, and for their own children, but also for the older generations. Indeed, previous research has documented substantial health benefits of increased children’s resources for their parents. In China, for instance, a study exploiting a compulsory education law as a “natural experiment” found that increasing children’s years of schooling lead to improved cognitive function and higher survival expectations among their older parents (Ma, 2019). In Tanzania, each additional year of children’s primary education reduced the probabilities of maternal and paternal death by 3.7 and 0.4 percentage points, respectively (De Neve and Fink 2018).

To our knowledge, however, no study had examined the relationship between children’s education and the health of their mothers and fathers in India, where there is substantial variation in socio-economic conditions across subnational administrative units.

In a recent paper, we examined the relationship between adult children’s education and parental health using nationally representative data from the Indian National Sample Survey of 2014 (Thoma et al 2021). Although several longitudinal data collection efforts are under way in India, the NSS data provided the most recent nationally representative data on the health of older Indians. The survey, from which we drew a subsample of nearly 14,000 older parents, collected comprehensive information on health and socioeconomic characteristics.

But how does it work?

A number of mechanisms may explain the observed relationship between children’s education and parental health identified by our analysis. Previous research has suggested that adult children may ‘repay’ their older parents for investments received in childhood, especially in settings where public wealth transfers are limited (De Neve & Kawachi 2017). Given the strong relationship between increased education and income, children with additional education may share their increased economic resources with older parents, positively affecting their health outcomes. Children with more education may also share their health knowledge, skills, and behaviors with older family members. In China, for example, an education program delivered to schoolchildren as part of the school curriculum reduced cardiovascular risk factors among their parents (He et al. 2015), and a similar program in Bangladesh reduced smoking among parents (Siddiqi et al., 2019).

Our results persisted when controlling for a wide range of covariates, such as economic factors, suggesting that other mechanisms may play an important role in India. These may include, for instance, knowledge transfers or skills that shape health behaviors, the provision of help with household tasks, or increased emotional closeness between children and their parents.

Given the observational nature of our study, caution is required in interpreting its results. For instance, children’s education may not be a “cause” of the mothers’ and fathers’ good or poor health, but rather a marker (proxy) for the household’s socioeconomic status, despite our efforts to keep this variable under control. Greater specificity to defining children’s education and its mediating components, across subgroups and contexts, would be useful to improve our understanding of the observed relationship between children’s education and their parents’ health in India.

De Neve JW, Kawachi I. 2017. Spillovers between siblings and from offspring to parents are understudied: A review and future directions for research. Social Science & Medicine. 183:56-61.