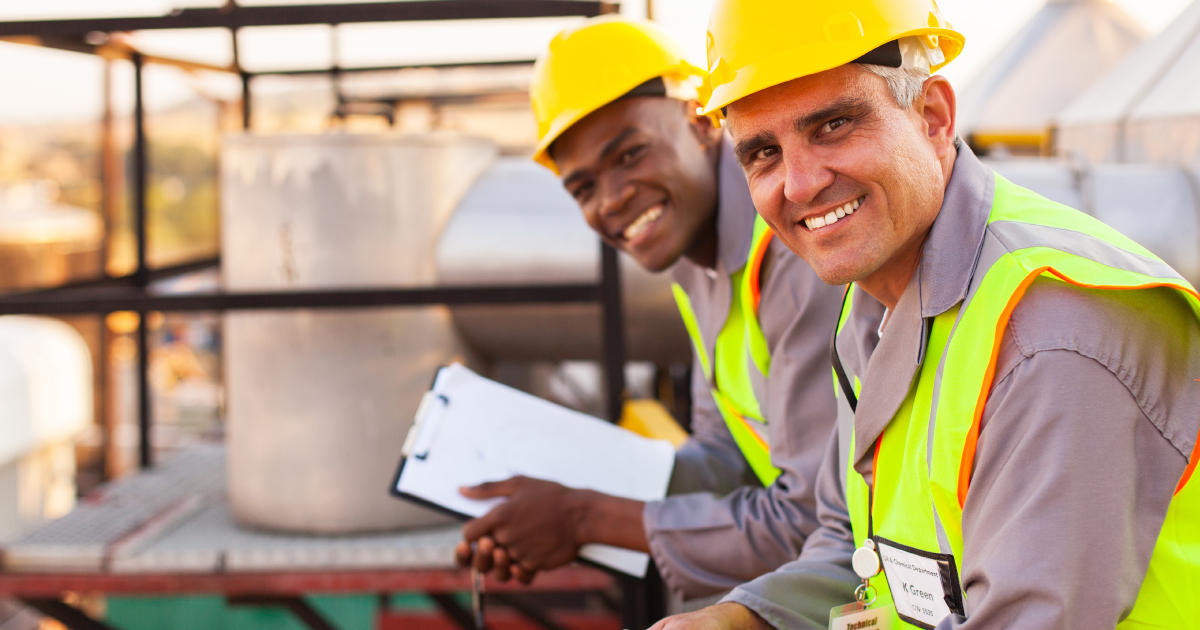 Life expectancy has been steadily increasing in high-income countries. At the same time, fertility is around or below the replacement level. Consequently, populations are rapidly aging. In the U.S., the share of the population aged 65 and older is projected to increase from 15% in 2014 to 24% in 2060 (Colby and Ortman 2015).

Population aging casts doubt on the long-term sustainability of social security systems, because as the population grows older, the share of economically active population shrinks. To encourage individuals to stay in the labor market longer and to increase the average length of working life, policies such as increasing retirement age are being implemented. In the U.S., for instance, the Social Security retirement age has been raised from age 65 to 66 for individuals born in 1943 to 1954, and it will increase further for individuals born in 1955 and in later years.

Despite its crucial importance for the sustainability of social security systems, little is known about the length of working life. In a recent paper (Dudel and Myrskylä 2017), we use longitudinal data of the U.S. Health and Retirement Study and multistate models to find out more about the length of working life – which we call working life expectancy – and the factors that shape it, like gender and education. We focus on the effects of the recent financial crisis, as well as on gender and racial differences.

Older Americans and the financial crisis

Based on the economic conditions of the 2008-2011 period, the working life expectancy at age 50 would be around 13 years for American men and 11 years for American women. In relative terms, men would spend more than two-fifths of their remaining lifetime working, and women one-third.

When we compare the results for 2008-2011 with those of earlier periods, we find that working life expectancy during this period is close to that of the 2001 recession (1998-2002); the financial crisis lowered working life expectancy by 1-2 years. It appears that these adverse labor market conditions had a greater effect than incentives to stay in the labor market. This effect was smaller for women than for men, in part because more men than women were working in the industries most affected by the crisis.

Our ﬁndings also show that there is considerable heterogeneity across sub-populations. These differences can be seen in Figure 2, which shows the length of working life by gender and race/ethnicity.

The working life expectancy of black males at age 50 is consistently between four to five years lower than that of non-Hispanic white males, and this gap has been only slightly affected by the recent crisis. These results, of course, are also influenced by differences between the groups in education, occupation, etc. However, even accounting for these differences – between blacks and whites, for instance – the gap in the length of the working life persists, though at a lower level, suggesting that other variables are operating, e.g., the relative disadvantages of, and discrimination against, blacks in the labor market (Altonji and Blank 1999; Pager 2009).

The 2007-2008 crisis had the strongest negative impact on male Hispanics, who lost more than two years of working life expectancy between 2003-2007 and 2008-2011. In contrast, Hispanic females actually experienced a notable increase in the 2008-2011 period, of around one year. One explanation for this finding is that labor force participation of female Hispanics was relatively low before the crisis, so there was considerable potential for the so-called “added worker” effect: i.e., for inactive individuals who were not in the labor force, such as homemakers, to enter the labor market when their partner became unemployed.

How do Americans compare to the rest of the world?

While there is considerable variation in the length of working life in the U.S. by race/ethnicity, even the subpopulations with low working life expectancy tend to have a longer average working life than people in other high-income countries for which data are available, including in the UK (Butt et al. 2008), Spain (Dudel et al. 2018), and Finland (Leinonen et al. 2016).