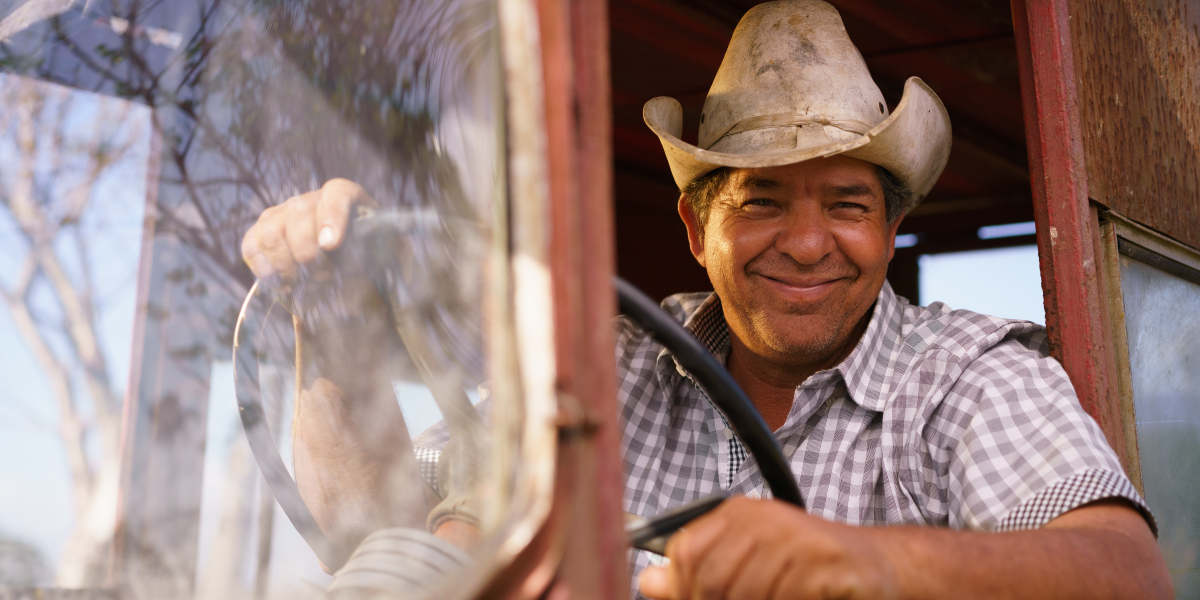 To reduce the economic problems associated with demographic ageing, several Latin American countries are considering raising their “normal” retirement age. In order to do so, they must take into account both trends in older adults’ labour force participation rates and their health levels. Labour force participation decisions among older individuals are strongly affected by the coverage, availability, and generosity of public pension systems, which determine the magnitude and timing of labour market exits (Coile, 2015). Employment potential at older ages is also dependent on health, with declining health being an important reason for earlier retirement.

In recent years, not only have health levels among 50-, 60-, and 70-year-old Latin Americans improved (Murray et al., 2015; Palloni and Pinto-Aguirre, 2011), but a vast variety of jobs have become less physically demanding (Gordo & Skirbekk, 2013), which together could increase older individuals’ potential to work in a range of jobs. These changes would suggest that there is a potential for longer working lives, thus reducing the fiscal impact of population ageing on public pension programs. However, at the same time, pension coverage has risen in most Latin American countries, making retirement a viable opportunity and contributing to the long-term decline in the labour force participation of older workers (Queiroz, 2017).

Figure 1 shows the trends in the labour force participation rates (LFPRs) for older male workers in three countries in Latin America. We present results for countries with different levels of social security coverage: Brazil (high), Ecuador (medium) and Paraguay (low). Participation rates decline rapidly, not only with age, as is obvious, but also over time (between 1970s and 2010s). Whereas the LFPRs of young individuals have declined mainly because of increased educational attainment (not shown here), the rates for older workers have declined in most countries because of a trend towards early retirement. The concomitance between declining LFPRs and maturing pension systems is apparent in Figure 1, where countries with the highest social security coverage (i.e., the highest percentage of male workers with pension rights – top left) generally have LFPRs that start low and decline more markedly with age.

Figure 2 shows the improvement in health status over time, looking at the force of mortality at a specific age. The objective is to determine at what age in a more recent period (around 2000) we observe a mortality level that is comparable to that of a reference age thirty years earlier (around 1970). In fact, we selected two reference ages: 60 and 65 years. In other words, we show how old someone would have to be in 2000 and 2010 to “feel like” someone aged 60 and 65 in the 1970s.

Figure 3 focuses on the age-based relation between LFPRs and health status, in Brazil, between the 1970s and the 2010s. Over the period, LFPRs declined substantially whereas population health improved. In 2010, the LFPRs for males aged 55 were about 77% and the mortality rate around 1.08%, 30 years earlier, in 1970, males 5 years younger (aged 50) had a similar mortality rate while that of 55-year-old males was greater (1.6%). Nevertheless, despite their worse health status, over 90% of males aged 50 were employed in the 1970s. Other comparisons are easily done: whether one looks at health (or, more precisely, mortality), age or labour force participation, the conclusion is, invariably, that older Brazilian workers could work more in 2010 than they did in 1970 but in fact they work much less. And the same holds for other Latin America Countries. (not shown here).

In short, health has clearly improved in all Latin American countries in the past 30 to 40 years. Alternative health measures, not shown here, go in the same direction: older males are much better off now than they were towards the end of the past century (De Souza, Queiroz and Skirbekk, 2018). Despite this, their LFPRs have declined steadily. The result observed for several countries in Latin America is in line with what has been observed in recent decades for more developed economies (Coile, Milligan and Wise, 2016). This finding indicates that a large share of those not working beyond age 60 have increasingly good health, and that health variation is therefore not the key reason for current retirement trends. The explanation must be sought elsewhere: for instance, in the characteristics of the labour market and in public pension programs, or in workers’ preferences (Coile, 2015). We hope that these findings contribute to the current debate on pension reform across the globe.