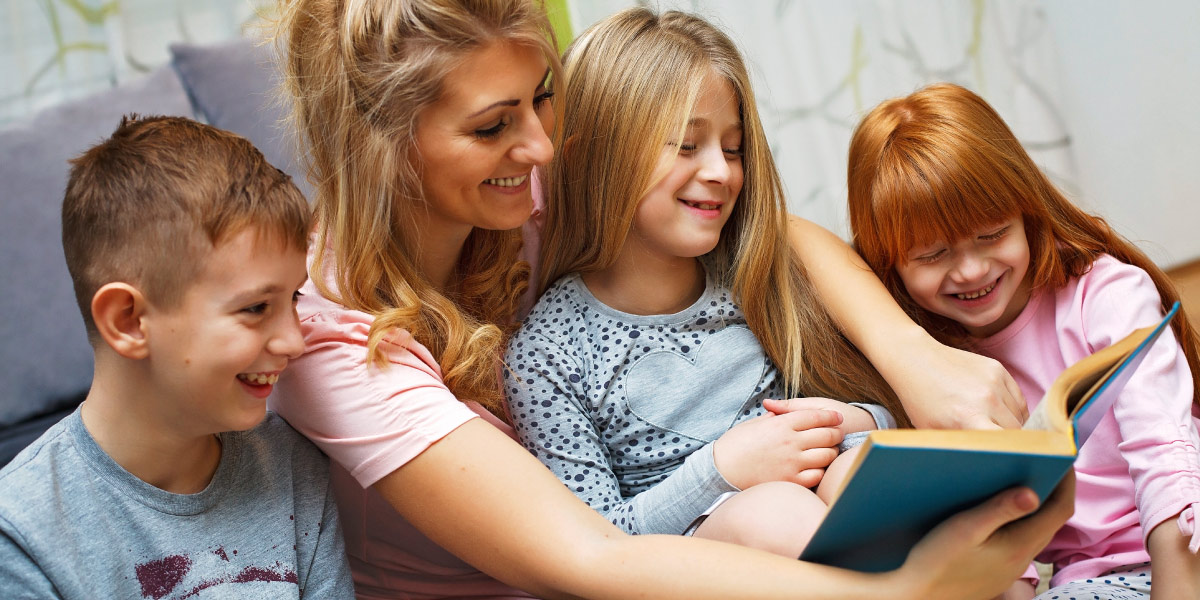 Several theories in the social sciences have posited that children born into larger families tend to have worse educational outcomes because parents have fewer resources to invest in each child (Becker 1960; Downey 1995; Gibbs et al. 2016). For instance, Becker and Tomes (1976) famously argued that parents face a trade-off between “the quality and quantity” of children. There has also been a host of empirical research (Öberg 2017 review this literature), seemingly supporting these theoretical expectations. In recent years, however, scholars have begun to question whether previous findings reflected true causal relationships or if they were simply spurious correlations.

More and more papers have argued that a correlation between family size and children’s educational outcomes does not necessarily imply a causal relationship. For example, if parents with less education or income tend to have more children, a negative correlation might actually reflect the fact that less educated parents have less educated children and not that larger families cause children to receive less education. In an attempt to isolate a causal effect, studies have used unexpected or unpredictable increases in family size from twin births and (where gender biases in educational investment exist) the sex-composition of siblings to understand if family size actually influences educational outcomes (Angrist et al. 2010; Bougma et al. 2015; Sandberg and Rafail 2014). Results mostly suggest that family size does not influence children’s education in wealthy countries, while conclusions are less clear-cut in poorer countries. Despite being presented as causal analyses, studies relying on twins or third births only use information from relatively small parts of a given population (those with twins or at least three children) and cannot confirm the validity of results for populations as a whole.

In our recently published study (Blaabæk, Jæger & Molitoris 2019), we sought to address this shortcoming via an innovative approach using the unique nested data structure of the Wisconsin Longitudinal Study (WLS), in the US. The WLS collected information on a randomly selected sample of high school graduates in 1957 and has followed them ever since (N: 10,317). Information on their spouses, a randomly selected sibling, their parents and their children was also recorded. We used information on the educational attainment of the children of both the original and sibling respondent (N: 22,734). First, this allowed us to compare the educational attainment of cousins (i.e., their children) who have grown up in families of different sizes. Only comparing cousins made it possible to control for some of the unobserved characteristics that normally make it difficult to claim a causal relationship between family size and educational attainment, like the persistence of low socioeconomic status or preferences for large numbers of children, for instance. We then extended this design by exploiting the fact that both WLS siblings married different partners who potentially came from different family sizes, and may therefore differ in their preferences for children and in their fecundity. That is, while controlling for all shared characteristics between cousins as well as other unshared characteristics, we used the in-marrying spouses’ family size as a random influence on a family’s completed family size. Contrary to other causal studies, we find that family size has a small, but statistically significant negative effect on the amount of education children receive. An extra sibling leads on average to 0.034 fewer years of education per child.

Another recent critique of research on the effects of family size on education is its lack of attention to the broader effects of cultural, social, and economic institutions. Recently, Gibbs et al. (2016) proposed the Conditional Resource Dilution (CRD) model, which argues that contextual factors (for example the level of community support) moderate the negative effect of family size on the resources available to each child – i.e. large families can draw on resources beyond the nuclear family.

In our study, we additionally analysed whether the negative effect of family size depends on the social resources of the family. We found that if parents reported having frequent contact with their sibling or getting help from family with childcare, the negative effect became weaker. Our results thus offer some support for the CRD model and suggest that contexts and circumstances matter for how family size affects children’s outcomes.

Acknowledgments: The research leading to the results presented in this paper has received funding from the European Research Council under the European Union’s Seventh Framework Programme (FP/2007e2013)/ERC Grant No. 312906.