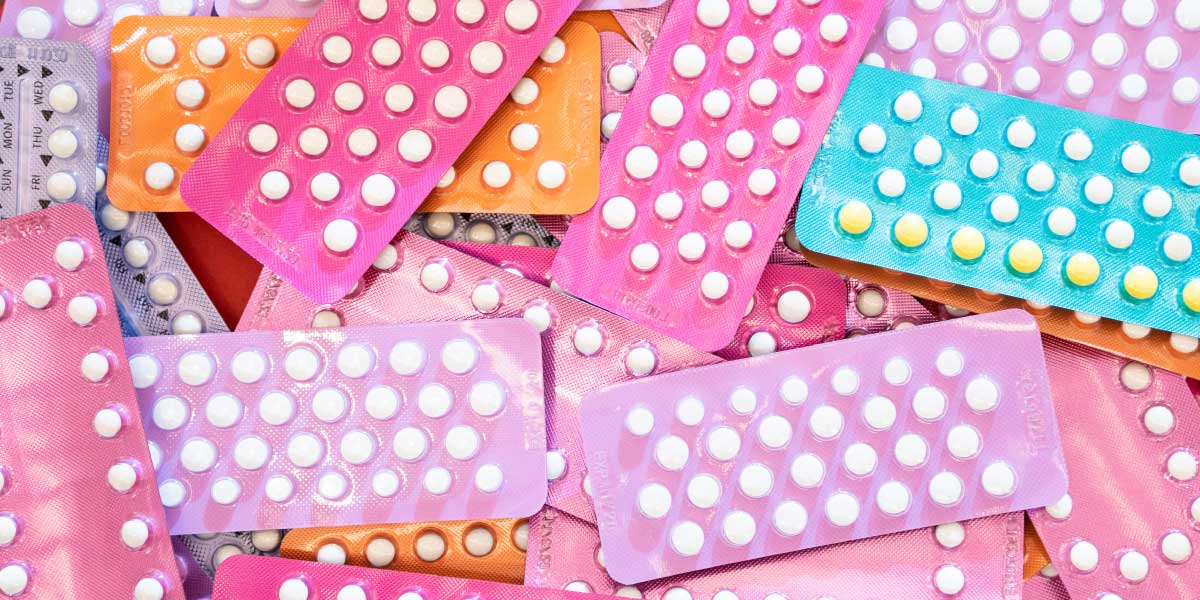 Agnès Guillaume and Clémentine Rossier review the evidence on abortion in the world since 1990. Few countries have liberalized their laws since then, and regressive movements are frequent. The diffusion of medical abortion and post-abortion care have made abortion safer, but progress is lagging for the poorest women and countries. While better contraception means fewer abortions, other adverse factors are raising the number of unintended pregnancies and the need for abortion.

Have conditions under which women undergo abortion improved around the world? Access to safe and legal abortion informs on a key aspect of women’s status, namely their ability to control whether and when to have children. Guillaume and Rossier (2018) examine recent progress in women’s use of abortion worldwide, from legal, public health and sociodemographic perspectives.

Legalization of abortion at the global level: one step forward, one step back

Legalization of abortion represents a crucial step in securing women access to safe abortion. While a few countries have recently liberalized their abortion laws (Ireland, Argentina,…), progress at the global level remains slow. The Global Abortion Policies database (WHO, 2017) shows that abortion laws are still closely related to countries’ level of development. In developed countries, 95% of women of reproductive age benefit from liberal laws (i.e., abortion is legal on request, or at least on economic or social grounds), compared to 45% of women in less developed countries, and only 8% in least developed countries (Figure 1). In addition, and whatever the region, numerous barriers, such as short gestational limits, compulsory parental or spousal consent, requirements for medical or legal approval, or mandatory waiting periods, can jeopardize access to legal abortion services. Moreover, in certain liberal countries, such as Uruguay or Italy, providers frequently use their right to conscientious objection, further limiting access.

Two opposing positions have weighed equally in legal debates around the world in recent decades: those promoting women’s sexual and reproductive rights as defined in international conferences, and those seeking to protect the rights of the embryo. As a result, laws tend to oscillate between periods of easing and tightening of restrictions, liberalization is rare, and the right to abortion can be challenged even when it has already been established. In Nicaragua, for example, even therapeutic abortion was banned in 2006, despite the resulting risks for women’s health and lives. Active and widespread campaigns at both national and international levels are currently attempting to reverse these measures. Conversely, in late 2016, the Polish government abandoned its plan to limit access to abortion, but a new law has been in preparation since January 2018, aimed at restoring measures that restrict the right to abortion to two situations: cases where the woman’s health or life are in danger; and cases of rape or incest. Recently in the Unites States, where laws are defined at the state level, the right to abortion has been contested in certain states.

Abortions have become safer around the world, but many women are excluded

While legality and safety were closely associated in the 1980s, that is no longer the case thanks to the diffusion of new abortion techniques (aspiration and medical method) since the 1990s and 2000s. Use of medical methods (mainly misoprostol) has increased in both restrictive and liberal countries, decreasing the risk of illegal abortions. In settings where abortion is legal, aspiration has replaced curettage at longer gestational periods, except in a number of Asian and former Soviet countries. As a result, three categories of risk are now recognized for abortions, independently of legal status: safe (recommended techniques and providers), less safe (recommended technique or provider), and least safe (neither of these safety criteria are met). Estimates of abortion safety in different world regions indicate that just over half (55%) of the 56 million annual induced abortions in 2010–2014 were safe, 31% less safe and 15% least safe (Table 1) (Ganatra et al., 2017).

Today, misoprostol is used illegally throughout Latin America and in Asian countries with restrictive legislation, such as the Philippines. In Africa, it is less common, but its use is growing in some countries, such as Uganda, Gabon, and Nigeria. Across regions, it is increasingly common for women to obtain these medications through informal markets or online; some international and local NGOs also sell and deliver these products or provide helplines offering guidance to women.

Thanks to the growing use of misoprostol and the implementation of post abortion care programs since the 1990s, the frequency of abortion-related deaths has decreased worldwide. There is today about one complication for every four or five unsafe abortions worldwide (Singh and Maddow-Zimet, 2016). However, abortion complications and deaths are still distributed very unequally, and disproportionately affect the world’s poorest women and less developed countries, especially in sub-Saharan Africa.

Better contraception means fewer abortions, but other factors are involved

It is estimated that today (2010–2014), on average, at global level, 35 out of every 1,000 women aged 15 to 44 years have an induced abortion each year (Sedgh et al., 2016). This corresponds to 56 million annual abortions, or 25% of pregnancies worldwide. While abortion is frequent everywhere, its rate is lower in liberal countries with better sexual and reproductive programs and higher contraceptive prevalence.

However, other important factors determine women’s need for abortions, as shown by a review of abortion seekers’ profiles in different world regions. In Asia, women who have abortions are often older, already mothers, and married. Premarital sex remains rare, and family formation begins early; abortion thus serves mainly at the end of reproductive life to limit the number of children if contraception fails, or to obtain male children in settings where sex-selective abortion is practiced. In Africa, by contrast, the desired family size remains large, which limits the number of abortions within marriage and at the end of reproductive life. And while premarital sexual activity is more common than in Asia, it is nonetheless socially condemned and often poorly protected, which can lead to unwanted pregnancies and abortions at young ages. The profile of Latin America is intermediate, between Asia and Africa: it is closer to Africa at young ages, but as in Asia, many women also seek to limit births at the end of their reproductive life.

In Europe and North America, where effective contraception is widely used by women both at the beginning and the end of reproductive life, abortions are less frequent but more linked to the phase of family formation, when fertility intentions are ambivalent and changing, and contraceptive failures more frequent. The proportion of repeat abortions among all abortions has increased in countries such as Sweden, New Zealand and France. Paradoxically, this reflects improvements in the contraceptive practices of the population as a whole, with abortions concentrated among women who repeatedly experience contraceptive failure or use methods ill-suited to their situation.

In general terms, abortion has become safer across the world, but inequalities in the risks associated with illegal abortion have increased. Securing abortion as a right is not making much progress, despite the international recognition of rights to equality, health, and free and responsible decision-making on the number and spacing of children. And while effective contraceptive services lower the occurrence of unintended pregnancies and the need for abortion, other factors such as emerging premarital sexuality, delayed parenthood, smaller desired family size, sexual violence and prenatal sex selection, all pull in the opposite direction.