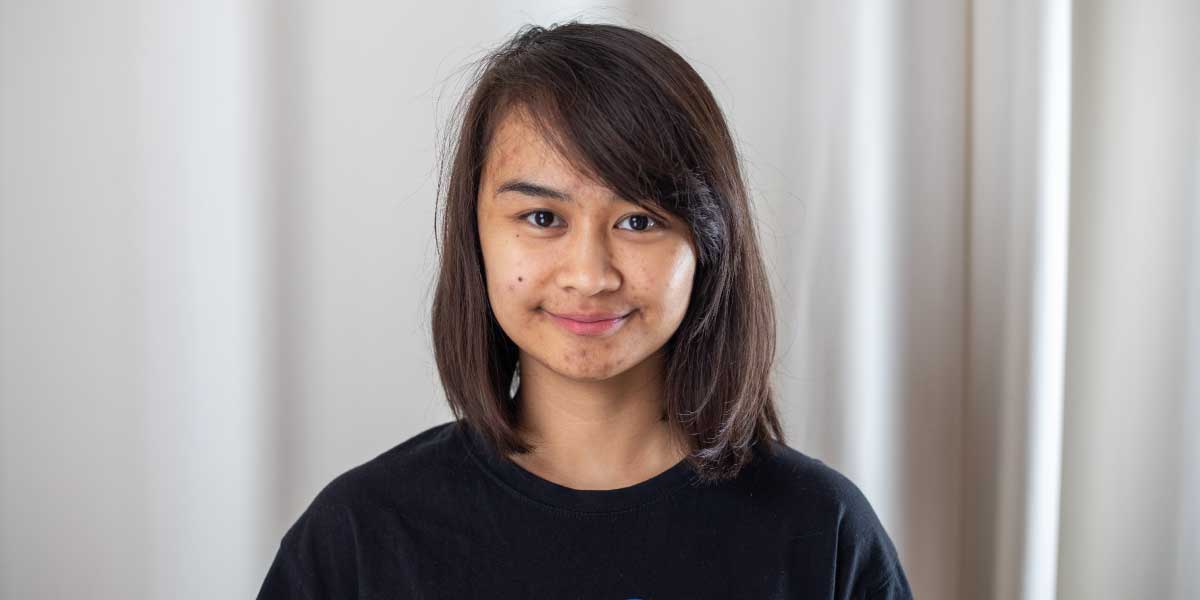 Understanding the timing and determinants of age at menarche is key to determining potential linkages between onset of puberty and health outcomes from a lifecourse perspective. Tiziana Leone and Laura Brown show that the age at menarche is declining across low- and middle-income countries and discuss implications.

Menarche (first menstrual bleeding) serves as a critical marker of puberty, and the associated physiological and social changes that collectively symbolise sexual maturation, adulthood and fertility. From the adoption of adult behaviours and the beginning of sexual life to the shame and stigma which could lead to dropping out of school, the process and timing of puberty can have dramatic consequences in girls’ lives (Coast, Lattof and Strong 2019, Šaffa et al. 2019).

Average age at menarche has been recorded in some European countries and the United States since the mid-1800s. Evidence suggests a downward trend from more than 16 years in the mid-1800s to below 13 years by the 1980s (Euling et al. 2008). This trend has been observed worldwide, irrespective of socioeconomic status, race or ethnicity (Wronka 2010, Buttke, Sircar and Martin 2012). A study describing the mean age at menarche using World Fertility Survey (WFS) data from 1950 to 1980 in Sub-Saharan African countries showed that age at menarche was undergoing a transition similar to that of European countries in the nineteenth century and was generally linked to an improvement in young women’s nutrition and health (Garenne 2020).

Age at menarche is influenced by a unique set of genetic, socioeconomic, and environmental factors (Buttke, Sircar and Martin 2012). However, its implications on subsequent health outcomes are poorly understood. Much less is known about changes in the timing and determinants of age at menarche in low- and middle-income countries. Until recently, this has been due to a lack of suitable data.

Timing and determinants of the age at menarche are key to understanding the potential linkages with health outcomes later in life and also important because of the repercussions on sexual initiation and age at marriage, and consequently on fertility. Research in high-income countries shows that early menarche has been linked to an increased risk of several adverse reproductive health outcomes, including breast cancer, endometrial cancer, and miscarriage (Buttke, Sircar and Martin 2012). Early puberty has also been associated with mental health problems in middle adolescence, with the longer-term impact unknown (Coast, Lattof and Strong 2019). Eating disorders, lack of self-esteem and mental health problems in general are often associated with an early age at menarche. All these factors have implications for health at older ages.

Age at menarche is such a fundamental determinant of women’s physiological development that it has been suggested as a key global health indicator (Sommer, Sutherland and Chandra-Mouli 2015).

The aim of our study was to map the timing and trends of menarche in low- and middle-income countries (LMICs) (Leone and Brown 2020). Using 16 World Fertility Surveys (WFS) and 28 Demographic and Health Surveys (DHS) from 27 countries, we analysed cohort trends using a pseudo-longitudinal approach to create synthetic cohorts using year of birth. In addition, we used fixed-effects logistic regression models on the DHS data to test the likelihood of experiencing menarche before age 13 according to wealth, education and urban/rural residence; to date no other study has systematically combined and analysed all DHS data on this topic. We chose age 13 as the cut-off point for early menarche following a review of the literature and after examining the distribution of data across all countries.

Mean age at menarche shows declining or stalling trends across time (Figure 1) within and between LMICs (Table 1), with a clear convergence to common values. It is declining rapidly (from 14.66 for the 1932 cohort to 12.86 years for the 2002 cohort), possibly at a faster pace than in high-income countries, and with a strong link to socio-economic status. Results of the determinants modelling (not displayed here) show that the relationship with wealth changes over time, although not consistently across countries. We see a shift from poorer women having earlier menarche in earlier surveys to richer women having earlier menarche in most countries nowadays. This is mainly evident in the Philippines, Indonesia and Yemen where patterns can be analysed across time. Assuming that these socio-economic indicators proxy nutritional status, these findings suggest that socio-economic disparities in nutrition vary across different stages of socio-economic development.

The evidence points towards a clear positive relationship between wealth and likelihood of early menarche. However, as we have seen with the relationship between obesity and socio-economic development, it is not a foregone conclusion and might actually be shaped differently across countries and within regions.

The results show a generalised decline in age at menarche, most likely linked to improved nutrition and healthier living, possibly occurring at a faster pace than in high-income countries. This could have implications for levels of preparedness at local and national levels, with repercussions for families and individuals. Previous research has shown the possible impact on physical and mental health, particularly in later life. However, the impact on an unprepared health system is unknown.

Beyond the results obtained in the statistical analysis, we exposed a dearth of available information around timing of menarche in LMICs. The lack of studies using DHS data suggests a lack of interest in such data or a lack of knowledge that they exist. When we discussed this issue informally with experts in the field they generally expressed surprise, firstly that menarche has not been included more systematically, and secondly that where it has been included there is little interest in analysing it. We can only speculate that this might derive from a lack of trust in the data and also a lack of forward thinking when approaching health from a lifecourse perspective.

Given the importance of studying the lifecourse consequences of age at menarche, longitudinal studies would benefit from including menarche as a survey question. In addition, as increasing emphasis is placed on menstrual hygiene and school dropout and the interaction with adolescent mental health, we need to better understand how early interventions should be initiated, and which groups need to be targeted in particular (Sommer, Sutherland and Chandra-Mouli 2015, Coast, Lattof and Strong 2019). We recommend that age at menarche be considered for inclusion in future longitudinal data collection.

Wronka, I. (2010). “Association between BMI and age at menarche in girls from different socio-economic groups.” Anthropologischer Anzeiger 68 (1: 43-52.