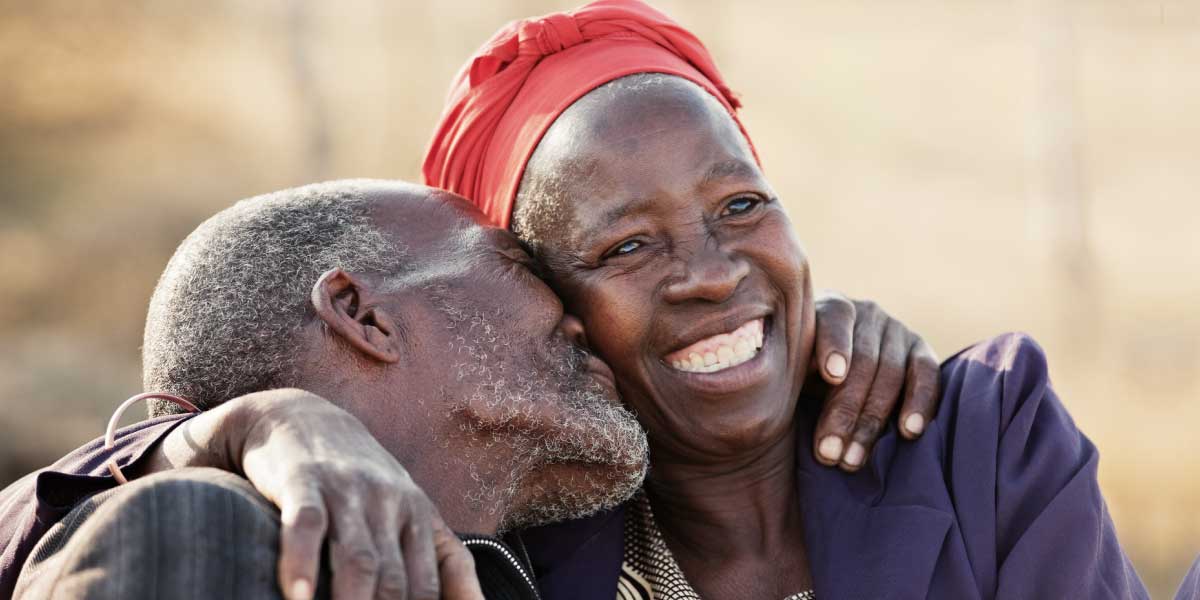 Today, urban health conditions are often assumed to be universally superior to those of the rural sector. However, as Ashira Menashe-Oren and Guy Stecklov show, while child mortality is higher in the rural sector, among adults, mortality is often higher in urban settings across many sub-Saharan African countries. This reflects the slow pace of decline in urban adult mortality, which may reduce labour productivity and lower economic growth

Populations in rural areas are often considered worse off than their urban counterparts – having less access to health services and fewer educational and economic opportunities. At the same time, urban populations, especially in developing countries, may be vulnerable to risks associated with city life such as over-crowding in slums. Despite evidence of such risks in the urban sector, child mortality in sub-Saharan Africa is notably higher in the rural sector (Bocquier et al. 2011; Fink et al. 2014). This evidence fits the classic model of the epidemiological transition where mortality rates in urban areas fall faster than those in the rural sector following the recession of pandemics and the expansion of public health and sanitation systems. Yet, longstanding data limitations make it unclear whether a rural disadvantage is also observed for adult mortality. In fact, recent evidence on urban/rural adult mortality differences in sub-Saharan Africa suggests an urban disadvantage (Günther and Harttgen 2012; Menashe-Oren and Stecklov 2018). Premature adult deaths may impose heavy burdens on families and communities, particularly given that adults aged 15 to 60 are the most economically active population. Such burdens in the urban sector – where stronger educational and economic opportunities generate higher expected adult productivity levels – have the long-term potential to reduce future demographic dividends.

One implication of the endemic shortage of vital registration systems in sub-Saharan Africa (SSA) is that adult deaths are typically estimated using survey data. For this purpose, certain surveys – most notably the Demographic and Health Surveys (DHS) – have included a short series of questions enabling estimation of adult mortality based on the orphanhood or sibling survivorship methods. Respondent ages and responses to questions posed on parental or sibling survival are used to estimate adult survivorship. While valid concerns have been raised in the literature about these methods (Timaeus 1991), the orphanhood approach has certain key advantages for separately estimating adult mortality levels in the rural and urban areas. In fact, analyses suggest that most potential biases associated with the orphanhood estimates would tend to understate the urban relative to rural level of adult mortality.

A new set of adult mortality estimates based on the orphanhood method (Timaeus 2013), building on data from 90 Demographic and Health Surveys covering 30 countries in sub-Saharan Africa between 1986 and 2011, paints a surprising picture of little or no urban advantage. Adult mortality patterns are measured as the conditional probability of dying between ages 15 and 60 (45q15) and our findings are summarized using the urban/rural mortality ratio – that is the urban 45q15 divided by the rural 45q15 – as seen in Table 1. A ratio above “1.0” signals higher urban adult mortality. Our analyses indicate that adult mortality levels are equal or higher in the urban sector in 18 of the 30 countries (Menashe-Oren and Stecklov 2018). On average, for SSA as a whole, we estimate that relative to the rural sector, urban female adult mortality rates are 5% higher and urban male rates are 8% higher.

While it is not possible with these data to do justice to the diversity in health and mortality conditions across SSA, some perspective is gained by examining broad regional differences (see Table 1). Our estimates indicate that adult mortality in Western Africa is relatively lower than in other regions, in part due to lower prevalence of HIV in this area. Additionally, average levels of urban mortality are lower for both men and women in Western Africa. Adult mortality in Central-East and Southern Africa is considerably higher, with Southern Africa suffering the largest impact of HIV. Amongst females, the urban/rural mortality ratio in both of these regions remains above one, indicating an urban disadvantage, while slightly below one amongst males. Female adult mortality is lower than that of males in both sectors, yet the urban/rural mortality ratio is higher, possibly since some mortality risks amongst men, such as hazardous occupations, do not differ by sector.

In addition to regional differences, we also show evidence suggesting broad temporal shifts in the sex-specific urban/rural mortality ratio (see Figure 1). In the early 1990s small differences are seen between rural and urban adult mortality for both sexes, with male mortality consistently higher than female. However, gaps emerged between urban and rural mortality in the late 1990s, with urban 45q15 rising, especially when HIV prevalence peaked and treatment options were still highly limited. In the early 2000s, the gap again declined, with urban adult mortality continuing to exceed rural.

In Europe, the “urban penalty” in adult mortality shifted over the course of the demographic transition as mortality declined faster in urban areas. In sub-Saharan Africa, this shift may be considerably delayed due to the distinctive nature of the urbanization process in the region – urbanization notably disassociated from economic growth (Fay & Opal, 2000). In fact, analyses do demonstrate that an increased rural disadvantage in mortality is evident at higher levels of urbanization. Furthermore, when considered in relation to a composite measure of development (based on indicators of education, health and income), the urban/rural adult mortality ratio shifts to a rural disadvantage at higher levels of development. A delayed adult mortality decline in urban sub-Saharan Africa, in part due to low urbanization, may affect the progress of countries through the demographic transition, reducing labour productivity and human capital investments in the young, and affecting the potential scale of any future demographic dividend. Policy makers thus need to address the rural/urban gaps in adult mortality and start focusing on preventing excess urban mortality.