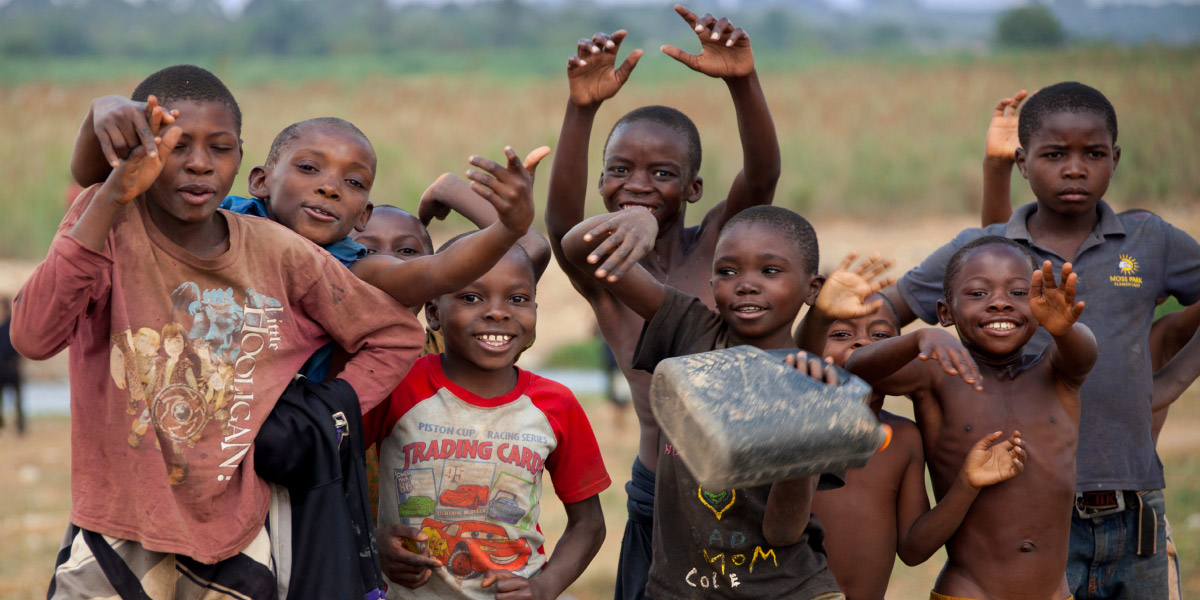 In low- and middle-income countries, children survive better in urban than in rural areas. However, Ashira Menashe-Orenand and Bruno Masquelier find that this is not necessarily the case amongst adults, a reflection of the varying patterns of the epidemiological transition across rural and urban sectors.

Children under age five living in low- and middle-income countries (LMICs) are most often better off in urban areas. This can be attributed to multiple reasons such as access to better infrastructure including piped water, and health services, or more proximate reasons like wider birth spacing and lower fertility in the urban sector. Figure 1, based on the most recent Demographic and Health Survey (DHS), confirms this pattern of higher rural mortality amongst children, even when childhood is extended up to age 15. It also indicates that rural-urban mortality gaps are larger in countries where the overall mortality level is higher, mostly in West African countries. Only in four LMICs out of 53 (8%) is rural mortality lower than urban mortality, and even then the differences are small and not significant. A similar picture is seen when only considering mortality among 5-14 year olds, though mortality rates are much lower. In contrast, during the neonatal period, when deaths are associated with birth disorders rather than infectious diseases, a higher proportion of countries (roughly around a quarter) have higher urban neonatal mortality.

While the evidence on rural and urban child mortality is clear, rural-urban differences among adults are less definite. Although some research has shown an urban penalty in adult mortality, especially in sub-Saharan Africa (Günther & Harttgen, 2012; Menashe Oren & Stecklov, 2018), other research suggests that these findings are spurious (Lankoande, 2016). Adult mortality estimates are mostly derived indirectly from surveys, where recall bias (larger in rural areas) could play a role, or where misclassification of rural/urban residence may exist, because of migration. Thus, recent work has further investigated whether an urban penalty truly exists for adults (Menashe-Oren & Masquelier, 2022).

Figure 2 shows that rural mortality is not higher than urban mortality among 15-59 year olds, contrary to what happens at younger ages. Although urban adult mortality is actually higher in 22 of the 53 LMICs for which we have data, the difference is significant only in Tanzania (and only in Peru is adult mortality significantly lower in cities than in the countryside). Moreover, the gaps are generally smaller than for children, especially among 30-44 year olds. These results are robust to a wide range of checks to assess the influence of potential sources of bias in the estimates.

According to the epidemiologic transition theory, mortality declines across societies as the main causes of death shift from infectious to non-communicable diseases (Omran, 1971). In many LMICs this transition to lower mortality is still not complete, and populations continue to be affected by communicable diseases, sometimes because old diseases re-emerge or because new ones appear, such as HIV. At the same time, deaths from non-communicable diseases have become more common. These shifts in causes of death are not consistent across the rural and urban sectors. For example, greater social inequalities and poorly planned neighbourhoods may stall declines in infectious diseases in the urban sector.

Such sectoral disparities in causes of death lead to mortality gaps that change over the life course. In other words, as urban adults continue to be exposed to both infectious and non-communicable diseases, their survival advantage is limited, or non-existent. In contrast, since children die primarily from infectious diseases such as malaria, rural child mortality is higher. The general conclusion is that the diminishing urban advantage over the life course reflects a divergence between the rural and urban sectors in their epidemiological transition.

Lankoande, B. Y. (2016). Monitoring adult mortality by type of residence in the absence of death registration : a perspective from Burkina Faso. International Journal of Population Studies, 2(1), 21–37.