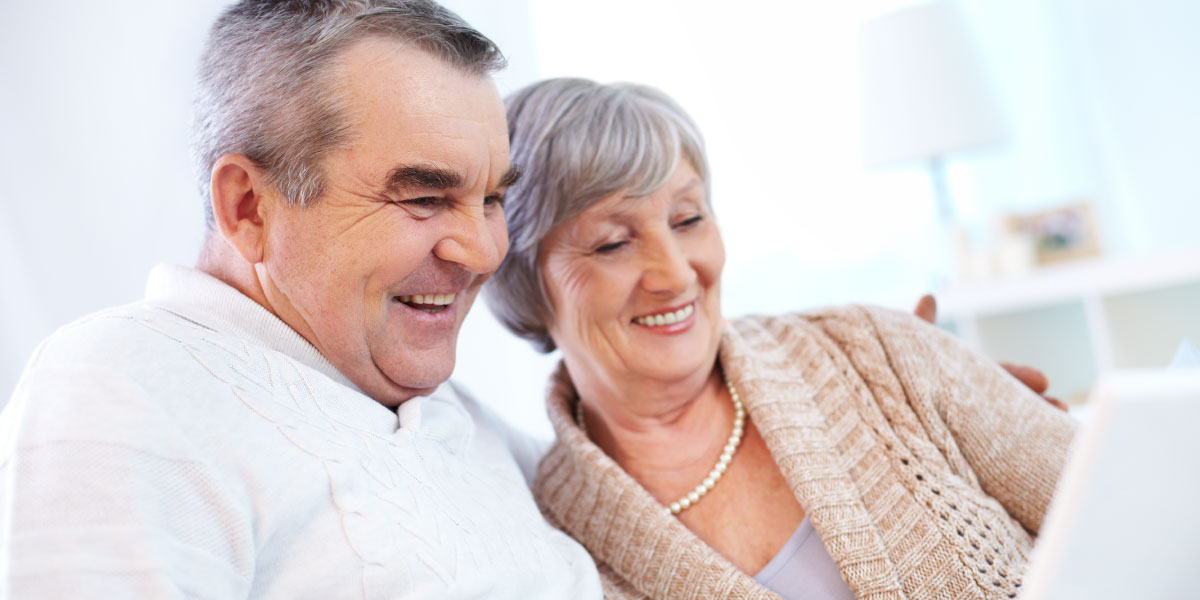 Europe has large projected increases in the proportion of older people in the population (United Nations 2013). Therefore, high quality, representative longitudinal data on the older European population are essential to develop our understanding of age-related changes in socio-demographic circumstances, health, resources and activity patterns.

Two notable sources of large scale cross-national longitudinal data are the Survey of Health, Ageing and Retirement in Europe (SHARE) (Börsch-Supan et al. 2013), and the Generations and Gender Survey (GGS) (Vikat et al. 2007), both of which are freely available and widely used. While they both collect data on older people, the surveys have different objectives. The GGS was primarily developed to study family and intergenerational processes from young adulthood to old age (Vikat et al. 2007), while the focus of SHARE is on ageing (Börsch-Supan et al. 2013). Baseline SHARE and GGS surveys have data on the population aged 50-80 years and have been carried out in ten common countries: Austria, Belgium, Estonia, France, Germany, Hungary, Italy, the Netherlands, Poland and Sweden. Sampling strategies were also different: SHARE sampled households with at least one member aged at least 50 years, and interviewed all individuals aged 50 years or older (Börsch-Supan and Jürges 2005), by contrast, the GGS interviewed one individual aged between 18-79 years from sampled households. In most countries response rates for both surveys were over 60%.

How comparable are data on self-reported health (SRH)?

How is health associated with marital status and education?

Regardless of different proportions with poor SRH, are the associations with marital status and education comparable? Figure 1 shows (unweighted) associations between low education and reporting poor SRH, adjusted for age and marital status. All odds ratios in Figure 1 are above one, meaning that low education is associated with higher odds of reporting poor SRH. The odds of poor SRH being associated with low education were slightly larger in the GGS than SHARE although the confidence intervals are overlapping. The same pattern of effect was seen for men and women. Some of the country-specific coefficients show substantial differences, most notably in Hungarian men and women where the SHARE analysis showed higher odds of poor health by low education than the GGS results. The situation was reversed in Poland where the associations were stronger using the GGS data. This cannot be explained by large differences in the prevalence of poor health in general. In very few countries were the odds from both surveys similar (France, the Netherlands and Germany, women only, were most consistent).

Figure 2 shows associations between being unmarried (never married, divorced and widowed) and poor SRH, adjusted for education and age. Results from data pooled across countries showed that being unmarried was associated with poor health in both surveys and in both sexes. However, in country-specific analyses, and controlling for other variables, the association between being unmarried and poor SRH only reached conventional levels of statistical significance in Belgium, and, for women only, in the Netherlands. Estimates for Poland and Hungary appeared inconsistent, being higher in the GGS than SHARE.

Provided the same variant of SRH was used, distributions of poor health were similar in the SHARE and GGS surveys for the population aged 50-80 years. The differences in the educational or marital status gradient on health questions could in many cases be explained by sampling variability. However, there were large significant differences in the educational gradients in Hungary, and Poland which might reflect differences between the surveys in educational distributions. Overall, this points to the importance of examining the distribution of underlying variables in detail when interpreting multivariable results.

The comparison has highlighted important differences between the surveys in their objectives and target populations which should guide researchers when choosing which survey to use. For studying the population over 50, the weighted estimates in SHARE usually better approximate age and sex distributions in the target population, however this could be resolved for the GGS surveys by developing more effective weights. Measurement consistency is crucial for cross national comparisons, and in some respects SHARE is more straightforward because the same instrument was used in all countries. The SHARE survey asked a larger variety of health questions whereas the GGS has greater breadth in other areas such as attitudes. Overall, researchers using the surveys jointly should pay attention to differences in question wording and representativeness when analysing the data and interpreting results.

Keenan Katherine, Foverskov Else, Grundy Emily (2016) Data sources on the older population in Europe: comparison of the generations and gender survey (GGS) and the survey of health, ageing and retirement in Europe (SHARE) Population: Édition Française, 71 (3). 547-573.