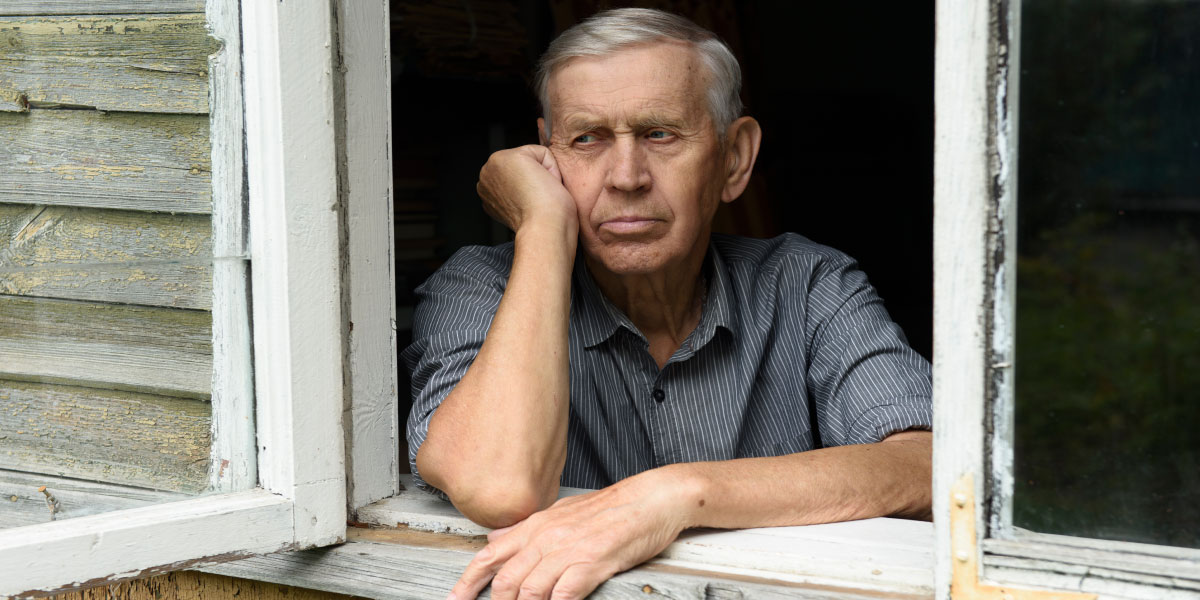 Depression is one of the most common mental disorders in later life. Omar Paccagnella suggests a new approach to classify older individuals into distinct subgroups, based on different combinations of depressive and emotional states. This allows scholars to go beyond the traditional depression / non-depression dichotomy.

Depression is one of the most common mental disorders affecting older people. It often coexists with other medical conditions and physical impairments (Blazer, 2003), and affects women more than men.

Later-life depression is characterized by a broad range of symptoms. The identification of substantial and meaningful subgroups of depressive symptom profiles has important implications for research, public health policies and clinical practice, offering scope for developing customized intervention and treatment programmes.

A range of screening methods are available for detecting depressive disorders and can be divided into two broad categories: tools to collect information on diagnostic criteria that best reflect diagnoses of mental disorders; and tools to measure more generic factors (psychological distress) and the presence of certain symptoms or emotional disorders, with scores and cut-off points (usually just one) to classify individuals with or without depression or mental health disorders.

A more nuanced classification based on the number and type of reported items in a depression scale would be preferable to a simple dichotomisation of ‘depressed’ versus ‘non-depressed’.

To this end, we tried an alternative approach based on two statistical techniques:

We analysed data collected in the sixth wave of the Survey of Health, Ageing and Retirement in Europe (SHARE), carried out in 2015 (Börsch-Supan, 2017).

We focused on the 12 items of the EURO-D scale of depressive symptoms, developed by the EURODEP Concerted Action Programme: depressed mood, pessimism, wishing death, guilt, sleep, interest, irritability, appetite, fatigue, concentration, enjoyment, tearfulness (Table A1). EURO-D is a symptom-oriented scale, with scores ranging between 0 and 12. Scores above 3 are customarily assumed to reveal depression (Prince et al., 1999).

In our sample (64,716 individuals aged 50 years and over, living in 18 countries: Austria, Belgium, Croatia, Czech Republic, Denmark, Estonia, France, Germany, Greece, Italy, Israel, Luxembourg, Poland, Portugal, Slovenia, Spain, Sweden and Switzerland) about 27% of respondents (20% of men, and 33% of women) are depressed according to the EURO-D scale (Table 2).

There is substantial heterogeneity in the number of reported symptoms: some are frequent, such as depressed mood, sleep impairment, irritability, fatigue and (only for women) tearfulness, while some are rare, such as suicidality and guilt (Figure 1). Among women classified as non-depressed by EURO-D, only one-fourth reported no symptoms at all, a proportion that rises to about one-third among men.

Our more refined approach leads to the identification of seven (main) categories of depressive and emotional states, from very low risk of depression to extreme depression (Table 3). These groups  are characterised by different combinations of symptoms. As the attribution of individuals to one of the seven clusters is guided by probabilistic criteria, our solution does not necessarily group individuals with the same number of symptoms: rather, it identifies common patterns in these symptoms.

About 40% of the people in our sample are at a very low risk of depression: they present a similar combination of symptoms, in particular between zero and two reported items at most. The last three categories are characterised by individuals with a high probability of reporting several depressive and emotional problems. One-third of respondents fall into the high-risk-of-depression category, i.e. they are not depressed, strictly speaking, but might well become so in the future. Ex-post analyses of the composition of this group reveal that unhealthy respondents are overrepresented (for instance, almost 60% of them report two or more chronic diseases), as are women (more than 60%).

As a first step, we applied our approach to cross-sectional data only. However, given the dynamic nature of depression, it would be very interesting to follow developmental trajectories or patterns of change over time. This should be possible with our approach, using Latent Class Growth Models as a first step. Hopefully, then, more on this in the near future.