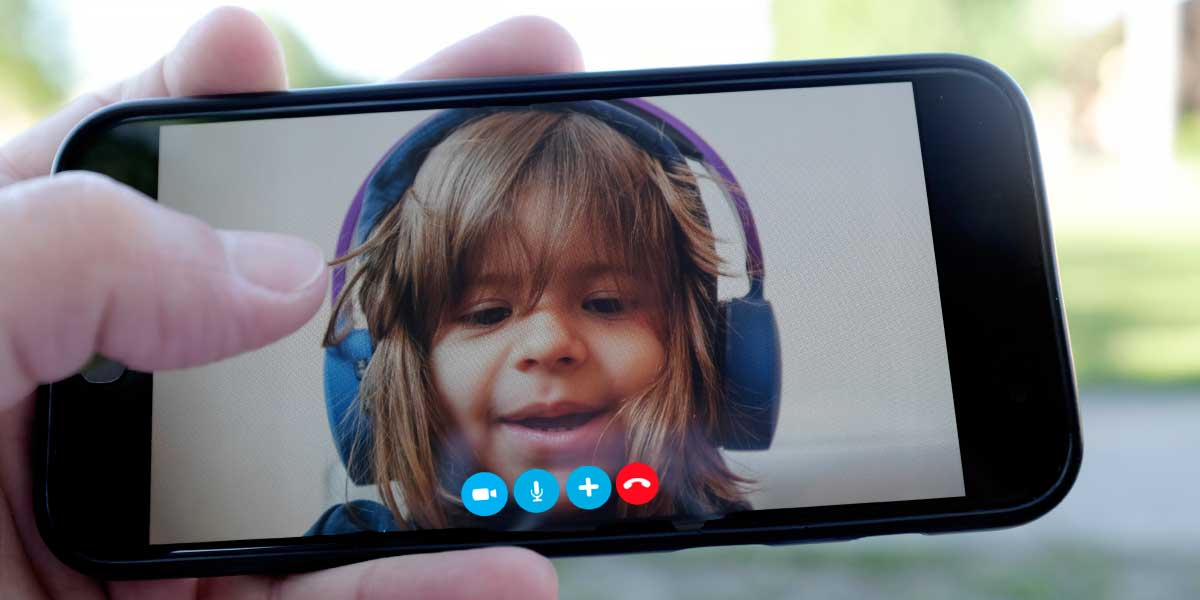 Amy Spring, Clara H. Mulder, Michael J. Thomas, Thomas J. Cooke find that the presence of non-resident family plays an important role in separated people’s decisions to migrate within the United States. Having family living nearby reduces their likelihood of migration. Having parents in the area where they grew up increases their likelihood of returning to that area.

Separation and divorce are often followed by one or more moves. Many are short-distance moves (residential mobility), but some of them cover longer distances (migration). Long-distance movement may have costs and benefits for separated people. While it may open up new labor-market, social-support, and re-partnering opportunities, it may also disrupt local social networks and, if children are involved, limit opportunities for contact with the non-resident parent. The geographic location of family networks may be crucial in determining whether a separated person stays or moves away.

Using data from the Panel Study of Income Dynamics (PSID) for the United States, we investigate how migration of separated people is related to the residential locations of parents, siblings, and children – at both the current location and the location of a potential return move (Spring et al., 2021). Our data cover the period of 1983-2013, with time intervals of one year (1983-97) or two years (1997-2013) between survey interviews. We define moves over 50 kilometers as migration, and return migration as a return to the county where the person grew up, among those who live away from that county. There are just over 3,000 counties in the United States.

Migration and proximity of family members

We find a large difference in predicted probabilities of migration between those who live close to family members (within 50 kilometers) and those who do not (Figure 1).

Such differences are found regardless of marital status, or the type of relatives living close by, be it non-resident parents, siblings or children. The magnitude of the differences between having and not having family close by is consistently largest for separated people, suggesting that they may particularly value the support or companionship of family members. Earlier research using Swedish data has also found large differences in migration probabilities by proximity to parents and siblings, including among couples (Mulder and Malmberg, 2014) and separated people (Mulder and Malmberg, 2011). For those living close to (but not with) their children, involvement in their upbringing is likely a key factor behind their lower probability of migration compared to separated people without children nearby. Similar dynamics may also explain why separated people who have residential children under age 18 are much less likely to migrate than those who do not. They may need to stay living near another involved parent as part of an informal or formal custody agreement. They may also wish to avoid the disruptive effects of migration on their children’s lives.

In the United States, separated people who live near parents and siblings are less likely to migrate. Children (resident and non-resident) also play an important role in limiting their migration. At the same time, those whose parents live in the county where they grew up are much more likely to return to that county than those whose parents live elsewhere. The strong effect of having parents in the home county on the probability of return migration is unique to separated people. It is not observed for married or never-married individuals. The findings indicate the importance of geographical proximity of family members for performing parenting roles and seeking support or companionship from parents following separation.