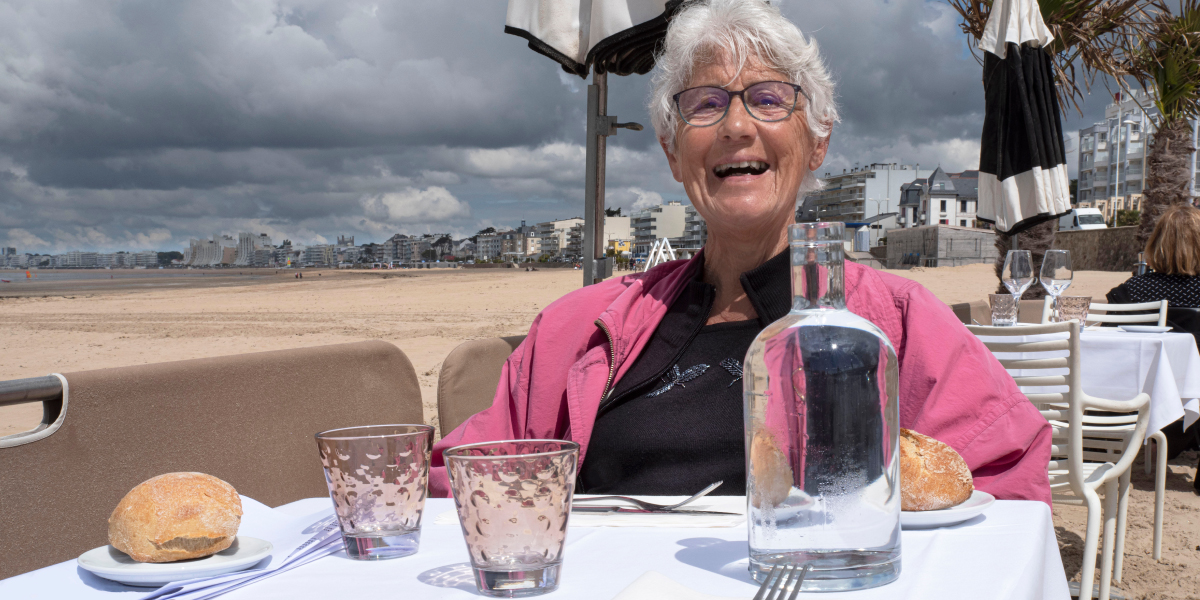 Does the impact of socioeconomic factors on health after midlife vary among women and men depending on the welfare context? Apparently it does: Damiano Uccheddu, Anne H. Gauthier, Nardi Steverink, and Tom Emery find that education and wealth have a stronger health impact on older women living in Southern and Western European societies than on those living in Northern Europe.

Gender disparities in health are influenced by a wide set of biological, socioeconomic, and institutional factors (Read and Gorman, 2010). Men usually have better education, better jobs, higher incomes, and higher social status than women, which should give them an advantage in access to health care. Conversely, a well-developed welfare state might help women obtain more autonomy and economic independence (Bambra, 2007).

The key challenge that remains is to understand the intersections between SES, gender, and health in different welfare state typologies. To what extent does the impact of socioeconomic factors on the health of women and men vary across different welfare states? The knowledge gap around this question is even greater at older ages, when health and healthcare services become more important.

In our research (Uccheddu et al., 2019), we focused on how the association between three different measures of SES (i.e., education, income, and wealth) and a Frailty Index (a multi-dimensional health indicator) (Romero-Ortuno and Kenny, 2012) varies according to gender and across different European contexts. We tested these associations using cross-national data from five waves of the Survey of Health, Ageing and Retirement in Europe (SHARE, 2004-2015). We did so for three European welfare clusters:

Our measure of education was based on the international classification ISCED-97 and refers to the respondent’s highest level of education. We classified education as low (ISCED 0, 1 and 2), medium (ISCED 3 and 4) or high (ISCED 5 and 6). This variable was collected only in the baseline interview. Country and wave-specific quartiles of income and wealth were estimated at the household level and adjusted for family size. These two measures were assessed in each wave of the survey and refer, by survey design, to the year preceding the measurement of the dependent variable. The Frailty Index (FI), our dependent variable, is a composite measure of various deficits, measured at each wave of SHARE, on respondents aged between 50 and 104 years. FI scores were expressed in the range 0-100. High values indicate higher frailty and therefore a poor health status. While the observed minimum of the FI was 0 in the whole sample, its maximum was 83.75, and its average was lower for men (11.05) than for women (13.60).

To assess the influence of SES on health, we estimated a series of “hybrid” (i.e., between-within) regression models and controlled for a series of confounding factors. This method allowed us to account for two types of variation: between-individual and within-individual variation over time.

Table 1 reports the mean values and standard deviations of the FI. Two interesting results emerge. First, the observed mean of the FI was higher for women than for men in all the welfare clusters under analysis. Second, for both men and women, the average FI levels were higher in Southern and lower in Northern Europe, suggesting a north-south gradient in health conditions.

To investigate the intersections between SES, gender, and health, we included gender and SES interaction terms in separate regression models for all older adults combined (Table 2). Note that since the analysis was carried out separately for each welfare cluster, adjusting for country fixed effects, the parameters implicitly refer to a different standard and for this reason they are comparable only in relative terms.

However, in an analysis of within-individual variation over time, the association between SES and FI was not statistically significant (results not shown). This means that the differences in health between high- and low-income or wealth groups were more due to differences between individuals than to individual changes in income or wealth.

In summary, our findings suggest that SES, as a predictor of health in later life, does not have the same impact across gender within different socioeconomic contexts. In Southern (Italy and Spain) and Western European countries (Austria, Belgium, France, Germany, and Switzerland) especially, the impact of education and wealth on health is stronger for women. Conversely, in Northern Europe (Denmark and Sweden) we did not observe any gender difference in health status according to SES.

Our results are in line with the idea that women’s SES is related to the extent to which the welfare state facilitates women’s autonomy and economic independence from the family (Bambra, 2007). The international variations observed between individuals might be due to the more generous, decommodifying, and defamilializing welfare state policies of the Scandinavian countries that better protect against the health effects of low SES. The more equal distribution of socioeconomic resources in the Northern European countries, combined with high levels of defamilization, may have contributed to smaller gender inequalities in health than in the less redistributive and less protective Southern and Western European countries.

An implication of our findings is that policy and practice aiming to reduce later-life gender and socioeconomic inequalities in health should focus on reducing the objective and systematic inequalities – such as the educational ones – that we examined in our study and which originate in the early stages of life.