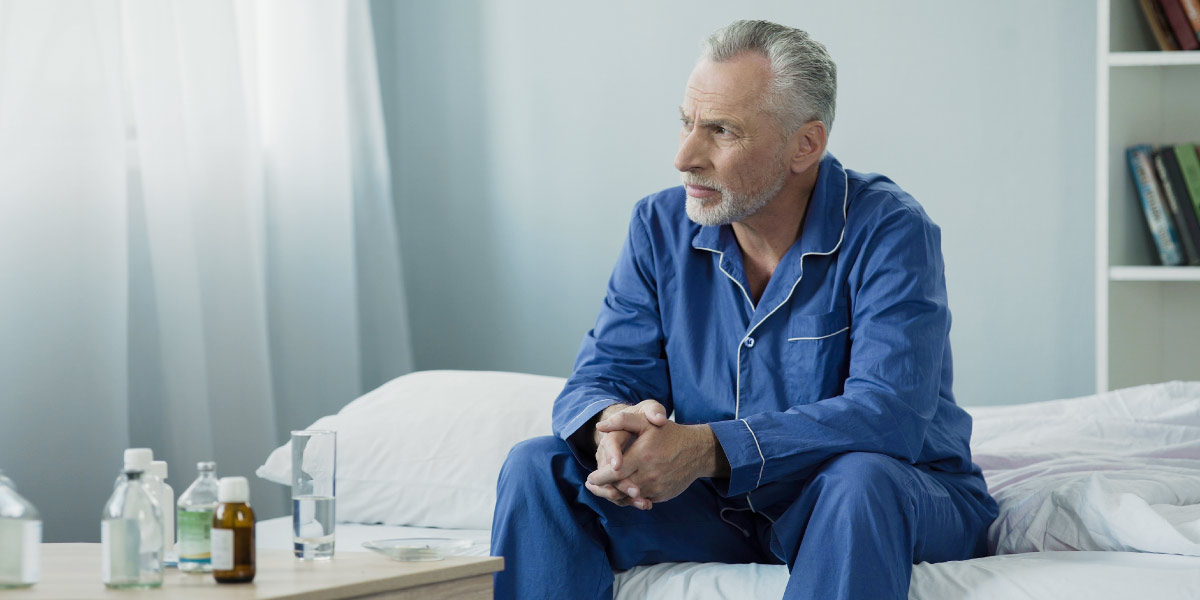 Benedetta Scotti1 examines the relationship between late-career trajectories and post-retirement mortality in Italy. She finds that exposure to employment instability in later working life, an increasingly prevalent phenomenon in many advanced economies, is related to poorer postretirement survival chances. The relationship is stronger if unemployment spells are prolonged and not covered by social allowances.

In the last decade, the relationship between employment and retirement has changed radically in many advanced economies. The long-standing post-war regime of stable and predictable careers ending directly with retirement has changed. Retirement patterns have become increasingly complex and diversified (Fasang 2010). Indeed, for an increasing share of mature workers, the period between the end of stable employment and eligibility for retirement can be quite discontinuous, marked by frequent job searches, displacement, unemployment spells, or reemployment under less advantageous occupational conditions.

Many studies have analysed the relationship between employment instability and health among young and middle-aged workers, concluding rather unanimously that weak labour market attachment and trajectories marked by spells of short- and long-term unemployment have a negative impact on self-reported health and survival (Clark and Lepinteur 2019; Devillanova et al. 2019). Little is known, however, about the relationship between employment trajectories in later working life, just before retirement, and subsequent health outcomes. In a recent study based on a large sample of Italian retirees previously employed in the private sector (Scotti 2022), I addressed this issue by examining how late-career employment trajectories shape postretirement all-cause mortality..

I used longitudinal register data extracted from the archives of the Italian Social Security Institute to examine late-career trajectories of a sample of 224,498 individuals who retired between 2001 and 2018, for whom mortality can be observed until the end of 2018.

I constructed sequences of employment statuses for each individual in the sample, focusing on the 10 years prior to retirement, and coding each individual annual observation according to the main employment status of that specific year (e.g., full-time or part-time dependent work, unemployment with or without social benefits). I then used cluster analysis to classify individuals into groups based on sequence similarity, separately by gender. Figure 1 shows a set of representative sequences for each cluster: for instance, men in Group 5 are characterized by employment trajectories where full-time dependent work gives way to unemployment spells not covered by social allowances.

I then examined the relationship between late-career employment trajectories and postretirement mortality, using the identified clusters as explanatory variables in survival analysis, and controlling for a set of factors that may influence both occupational trajectories and survival chances (e.g., geographical area of residence).

Among men, individuals exposed to unemployment spells prior to retirement display a higher postretirement mortality risk than those in the reference cluster (i.e., full-time employment trajectories). This relationship is stronger if unemployment spells are prolonged and not covered by social allowances, and is particularly pronounced among men living in the North of Italy, where unemployment instability is rarer, implying possibly greater social stigma with adverse consequences on health and wellbeing.

With regard to women, the employment trajectories associated with the greatest increase in postretirement mortality risk are those dominated by self-employment spells, followed by those characterized by transition from full-time private employment to unemployment, especially for women with a blue-collar employment background. That said, mortality differentials across clusters are less pronounced than for men.

A policy-relevant question could then be: what is the human cost of this increased postretirement mortality risk? To answer this question, I estimated cluster-specific survival rates using parameters from sex-specific survival models, setting control factors at sex-specific mean values. As shown in Figure 2, upon retirement, the 10-year survival rate of a man in the “Full-time employment” cluster is about 93%, falling to about 90% for men exposed to prolonged unemployment and for those who transition from full-time employment to unemployment without allowances. Among women, on the other hand, mortality disparities are markedly less pronounced. Their survival rates oscillate between 96.5% for women in the reference cluster and 95.6% for those transitioning to part-time employment.

These findings suggest that late-career trajectories marked by periods of unemployment, especially if prolonged and not covered by social allowances, are related to lower postretirement survival chances, especially among men. It is important, though, to stress that such results cannot and should not be interpreted in terms of causality: while I try to attenuate reverse causality concerns by excluding individuals who experienced prolonged sickness- or injury-related leaves in any of the 10 years prior to retirement and by controlling for the receipt of pension benefits related to mental or physical impairment, health selection dynamics might still be at work.

With this limitation in mind, while referring to the specific Italian context, these results may be of interest to countries facing the challenge of extending working life to alleviate the pressure on their social security systems resulting from increased longevity. This study highlights the importance of policies to improve the employment opportunities of displaced senior workers and to ensure adequate welfare assistance in case of prolonged unemployment. It also points to the need for policy solutions that provide alternatives to labour market withdrawal before retirement age for senior workers who may struggle with full-time employment commitments. More generally, the study calls for life-course-oriented labour market policies, whereby workloads can be calibrated to age-specific skills and needs.

1 The opinions expressed in this article are solely those of the author and may not reflect those of Cassa Depositi e Prestiti or any of its members.