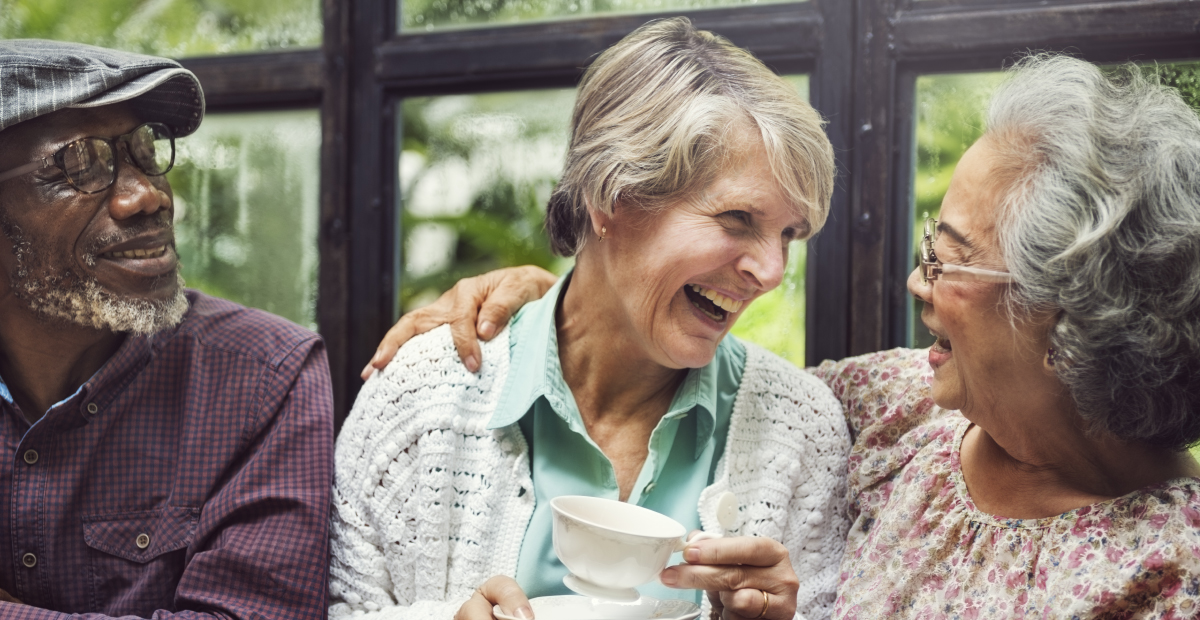 In North America, grandparents live for longer now than in the past, and spend more years in good health, despite being older. However, Rachel Margolis and Laura Wright also find that less educated, Hispanic, and Black Americans spend less time as healthy grandparents and more time as unhealthy grandparents than well-educated or white Americans.

Today, people in Canada and the US typically become grandparents later than they did in the past because they tend to have children at older ages, and their children also delay their own childbearing (Leopold & Skopek 2015; Margolis 2016). On the other hand, people are also living longer today than in the past, which may extend the time they spend as a grandparent (Margolis 2016). Although life expectancy has been increasing in Canada and the US, not all of the extra years we live are spent healthy. Delayed grandparenthood and longer lives mean that the grandparent stage of life takes place at older ages, when health may be deteriorating.

How long a person is a healthy grandparent depends on the age at which they had children, and at which their adult children start a family, how long they remain healthy, and how long they live. These three factors vary over time, between countries, and across different social groups. We studied how the average length of healthy grandparenthood changed in Canada between 1985 and 2011 using the General Social Survey and life tables from the Human Mortality Database and Statistics Canada, and in the US between 1992 and 2010 using the National Survey of Families and Households, the Health and Retirement Study, and life tables from the Human Mortality Database. We also examined variation by race/ethnicity and education in the US using life tables and the Health and Retirement Study. We used self-reported measures of health to examine the average number of years after age 50 that people can expect to spend in four possible states of grandparenthood and health: healthy grandparent, healthy and not a grandparent, unhealthy and not a grandparent, and unhealthy grandparent.

The number of years spent as an unhealthy grandparent decreased over time for all Canadians, and for American women, but rose slightly for American men between 1992 and 2010, although this increase was more than offset by the extra years spent as a healthy grandfather. In 1992, American men could expect to spend 28.6% of their grandparent years in poor health (5.3 out of 18.5 total grandfather years), versus 25.6% in 2010 (5.7 out of 21.5 years).

Variation in healthy grandparenthood by race/ethnicity and education in the U.S.