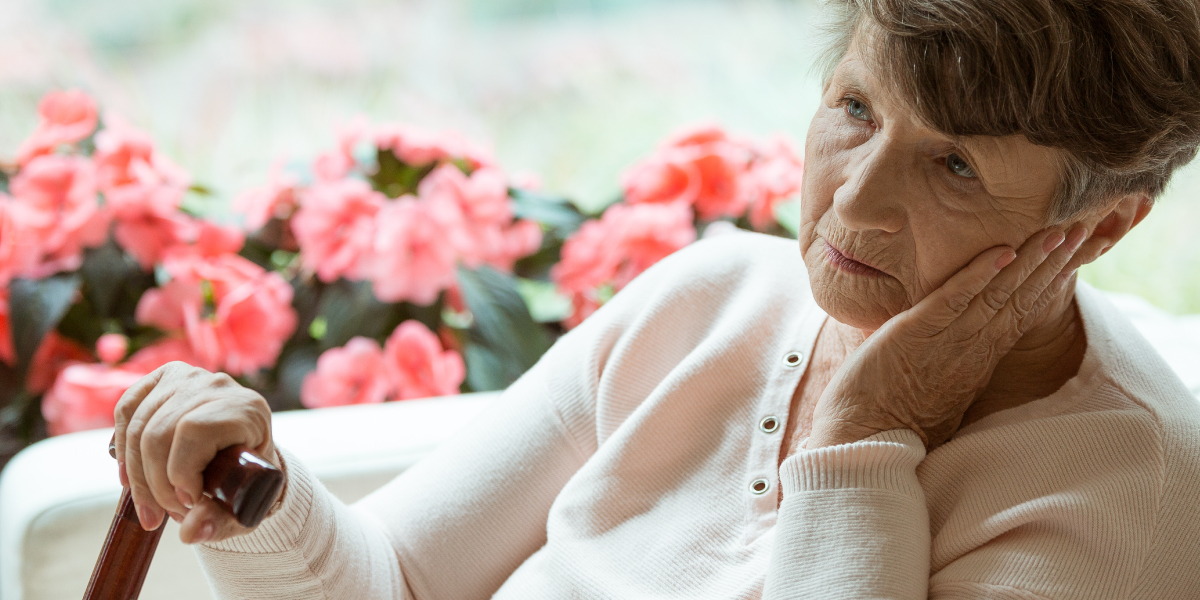 A growing body of research has suggested that one way to preserve cognition in later-life is to delay retirement and continue to work into the later years. Irene Mosca and Robert E. Wright test this hypothesis using data for older Irish women. They find that women who have been retired for longer have lower cognition. However, this effect is only small.

Cognitive abilities are the mental skills people need to carry out any task from the most simple to the most complex. These mental skills include functions such as awareness, information handling, memory and reasoning. Cognitive abilities tend to deteriorate in older age. It has been suggested that engaging in mental exercise and maintaining an engaged lifestyle can help preserve cognition and slow down cognitive decline in later-life. Examples of such activities are recreational pastimes (such as crossword puzzles and playing chess), learning a new skill or studying a foreign language (Tucker-Drob and Salthouse 2011).

A growing body of research has suggested that another way to preserve cognition is to delay retirement and continue to work into the later years. The hypothesis is that workers engage in more mental exercise than retirees because work environments provide more cognitively challenging and stimulating environments than do non-work environments such as the home (Rohwedder and Willis 2010). If this hypothesis is correct then there should be a negative relationship between retirement and cognition. Some evidence of such a relationship has been found in European countries and the US. However, most of the existing studies focus on men or do not disaggregate by sex.

Our study (Mosca and Wright 2018) tests the hypothesis that longer retirement duration is associated with lower cognition in later-life among women. We believe that focusing on women is important because the employment histories for men and women are generally different. In most high-income countries, men typically work uninterruptedly from when they complete schooling until retirement, with ill health and unemployment being the main factors causing deviation from this pattern. The pattern for women is typically different because child-bearing and child-rearing frequently result in mothers leaving the labour force, often for considerable periods of time.

We use data for older Irish women collected in the third wave of The Irish Longitudinal Study on Ageing (TILDA). TILDA is a nationally representative sample of community-dwelling individuals aged 50 or older in Ireland. The survey collects detailed information on the economic, health, and social aspects of the respondents’ lives. Respondents also undergo a thorough health assessment with a specially-trained nurse either in a dedicated health assessment centre in Trinity College Dublin or in their own home. Assessing respondents’ cognition is one of the key components of TILDA health assessment.

In our study, we employ four measures of cognition that are collected as part of the nurse-led health assessment. They have been previously unexplored in the retirement/cognition literature and are tests of visual scanning, mental processing speed, task switching and concentration. The first two measures are the paper-based Colour Trail Tasks 1 and 2 in which respondents are asked to draw a line with a pencil connecting numbers in circles. The second two measures are Choice Reaction Time and Variability. These involve a computer-based task in which respondents are required to press the corresponding button after a stimulus appears on-screen. The performance indicator for all four measures is the time taken to successfully complete the test, with shorter completion time indicative of better performance.

Ireland offers a unique setting to investigate the relationship between retirement and cognition among women. Between the 1920s and the 1970s many women were forced to leave employment – in a sense, retire – at marriage. This was due to a policy of legally-binding gender discrimination introduced by the Irish Government, known as the Marriage Bar. As this policy was abolished only in the 1970s, many of the women affected by it are still alive and are among the TILDA respondents. Many of these affected women have been retired for many years as they left the labour market when they were young.

The key finding of our research is that retirement duration and cognition are negatively related. That is, the longer a woman has been retired, or has not worked in the labour market, the lower her cognition in later life, controlling for confounding factors affecting cognition. This key finding is descriptively shown in Figure 1. Women who have been retired for longer are slower at completing the four cognitive tests. However, our formal statistical analysis shows that this effect is small in magnitude. We argue that perhaps this effect is small because the women in our sample substituted work-related activities with non-work activities after withdrawing from the labour market. For example, it could be that the positive effect of child-bearing and child-rearing on cognition outweighs the negative effect of time not working. We do not find strong evidence in favour of this “substitution hypothesis”. However, to investigate this with rigour would require the collection of detailed employment and life histories, which are not currently a feature of the TILDA survey.

We believe that further research based on additional data is needed to further clarify the relationship between not working in the formal labour market and later-life cognition. Distinguishing the relative importance of the work environment and of alternative uses of time during retirement for maintaining levels of cognition in later life should be a priority.