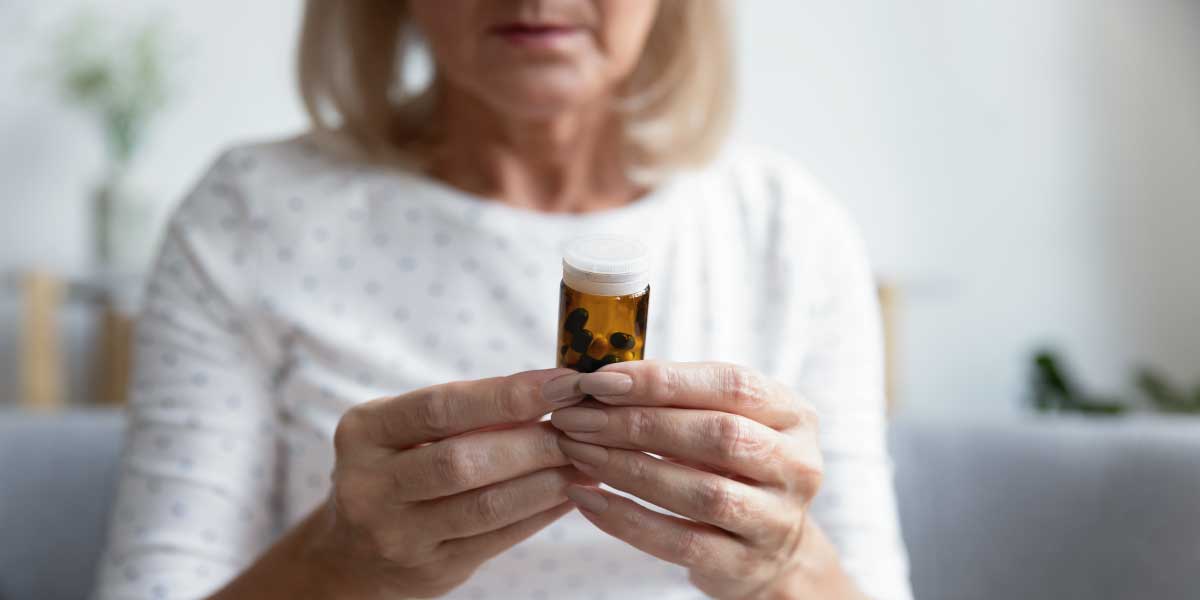 Health deteriorates with age, and it can be further worsened by adversities experienced during early adulthood and middle age. On SHARE data, Francesca Zanasi, Gustavo De Santis and Elena Pirani measure how disadvantages in several life domains affect frailty at later ages (60-79 years), accounting for the persistence over time of these disadvantages and their coexistence (periods when they were experienced simultaneously).

Health declines in old age, but this process is accelerated if adulthood is affected by one or more adverse events, in terms of unemployment, financial hardship, stress, or bad health.How relevant are these episodes and what is the role played by persistence and coexistence of disadvantages? The former refers to the duration of periods when individuals are “under pressure”, not necessarily because of the same types of problems. The latter focuses on periods of “multiple disadvantages” (simultaneous occurrence of adverse events) and, again, on their duration.

In a recent paper, we measured these effects on data taken from SHARE, the Survey of Health, Ageing, and Retirement in Europe (2004‒2017) (Zanasi, De Santis and Pirani, 2021). Our dependent variable is frailty in late adulthood, at ages 60‒64, 65‒69, 70‒74, and 75‒79. Frailty is measured with a 40-item index validated on the SHARE dataset measuring the number of health, or health-related, deficits reported by respondents. The index is normalized, so as to range between 0 (perfect conditions) and 1 (presence of all the 40 possible deficits). In practice, however, the observed maximum of the index is much lower (less than 0.5), and its average is relatively low, between 0.11 and 0.16 (Table 1).

We used a set of linear regressions, which we ran both with and without covariates, to better grasp the role played by the persistence and coexistence of disadvantages. Here, however, we will refer exclusively to the simple case, without covariates.

The legacy of the past

Figure 1 shows the predicted evolution of frailty by age under the assumption that no other disadvantage was experienced in adulthood (linear regression, no covariates). Frailty increases with age: this holds also for individuals who never experienced any disadvantage in adulthood, but levels and slope reflect past adverse events. The worst case emerges in relation to past health conditions (illness). For instance, those whose health was frequently poor at working ages (more than 25% of the time) have a frailty index (0.17) at ages 60‒64 years, which is higher than that of consistently healthy people at much older ages, between 75 and 79 years (0.15).

Let us look at things from a slightly different perspective. Instead of measuring frailty in “percentage points”, let us transform it into “years of life lost”. On average, frailty increases by 5 points over 15 years, from ages 60-64 to ages 75-79 (first line of Figure 1), i.e. by approximately 1/3 of a point every year. Therefore, a frailty difference of merely one percentage point corresponds to some three years of life; five percentage points correspond to 15 years of life, etc. People who had difficult experiences in working-age adulthood may well have the same chronological age as the reference group (no disadvantage, ever) but, physiologically, they turn out to be 3, …, 15, … ny ears older.

Turning to coexisting disadvantages, the upper panels of Figure 2 show the most common disadvantage profiles for individuals who experienced simultaneous disadvantages (financial hardship and stress) only occasionally (1–25% of their working-age adult lives). The bottom panels, instead, show the most common profiles for those who experienced coexisting disadvantages frequently, that is more than 25% of their working-age adult life: stress and financial hardship (bottom left), illness and stress (bottom right). The latter situation appears to be particularly harmful. For example, while the “independent” experience of frequent stress is associated to a frailty score of roughly 0.16 (Figure 1) by the age of 75-79 years, the combination with financial hardship raises it to 0.20 (bottom left panel of Figure 2). The worst case concerns individuals who were both sick and under severe stress at the same time (frequently, during their working-age adult years): their frailty index starts very high (0.20 at age 60-64) and reaches 0.25 by ages 75-79.

Frailty inequalities may be profound and, although this is frequently overlooked, they depend on the individual life course, which means that poor conditions tend to persist up to late in life. All the disadvantages suffered in the past, in all life domains (at least those that we could consider here) matter, but it is their cumulative effects that turns out to be particularly harmful. This calls for early action against disadvantages, if the goal of “active ageing” is to be pursued.

SHARE – Survey of Health, Ageing and Retirement in Europe